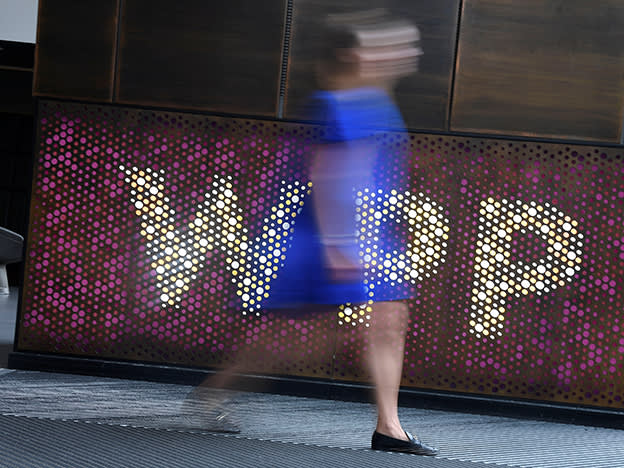 The advertising giant is confident it can withstand an economic downturn – this year, at least

Recession fears are weighing heavily on the performance of WPP's (WPP) shares, which were marked down appreciably in the wake of its half-year results.

Given the contents of the results, however, this drop seems a little unfair. Revenue growth is strong, operating profit is up, and the group has secured $3.4bn (£2.8bn) of new billings, including new assignments from Mars, Sky, Audi and Danone, compared with $2.9bn a year ago. Management assured investors that client demand is “strong across most segments and regions” and this plays out in geographical figures.

Like-for-like revenue from North America has grown by 11 per cent year on year, while Asia Pacific, Latin America, Africa & the Middle East, and Central & Eastern Europe grew sales by 12 per cent. Organic revenue growth was less strong in the UK, but remained on an upwards trajectory.

The big question is whether this can continue. Management is optimistic, boosting its full-year profit guidance once again and saying the group is “more detached from pure ad spend” as it expands into other areas of work. However, given WPP’s shares have fallen by 28 per cent since the start of the year, investors seem worried that revenues will not hold up well in the depths of a recession. WPP said it would not give 2023 guidance until next February.

Concerns about demand coincide with inflationary pressures. Staff costs (excluding incentives) are up 16.7 per cent year on year to £3.8bn, reflecting higher headcount and the impact of salary reviews. So far, however, WPP’s margins are holding up well: its adjusted operating profit margin only fell by half a percentage point year on year, settling at 11.6 per cent.

Its cash position is less reassuring. Net cash outflow for the first half was £2.2bn, compared with £852mn in the first half of 2021. The group attributed this to a “significant increase” in share purchases, the payment of bonuses in April 2022 that were accrued in 2021, and “specific temporary collection issues caused by the lockdowns in China”.

Debt has also risen. Adjusted net debt at 30 June 2022 was £3.1bn, £1.6bn higher than last year after £1.1bn of share buybacks since June 2021. Buybacks and the latest dividend hike are attractive to investors. However, macroeconomic pressures threaten to unravel all that. Sell.