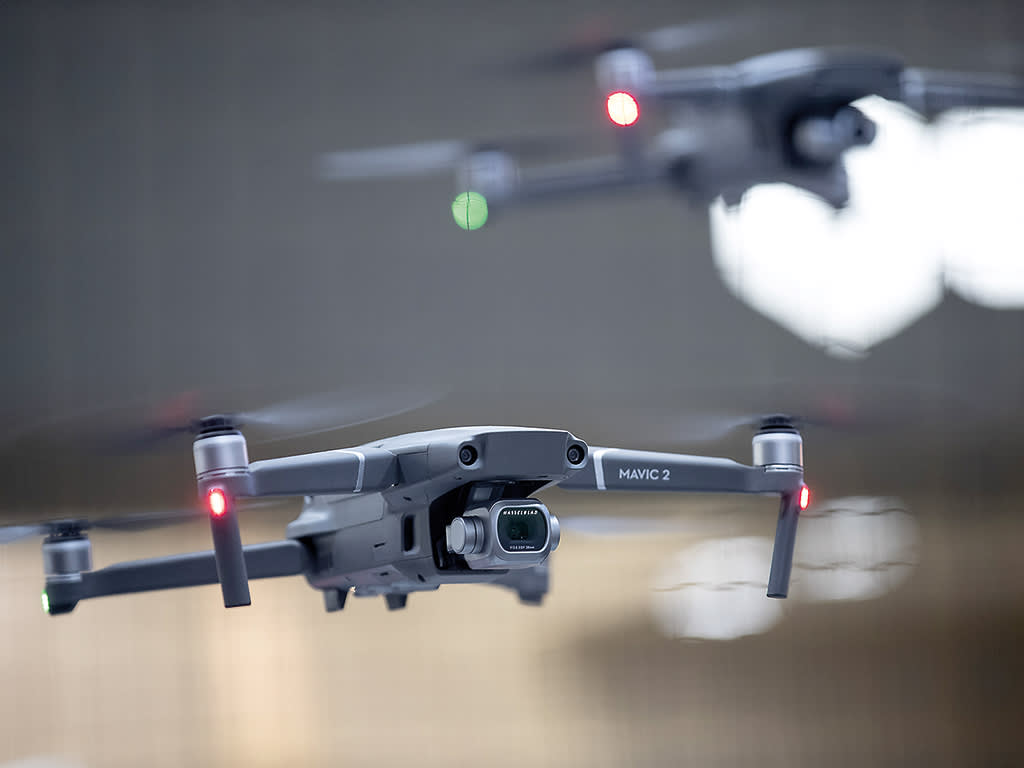 Queens of the Drone Age

Drones have long been capable of destroying cities. Now they're being asked to help…

For many people, last year’s Christmas farce at Gatwick Airport was their first experience of a drone. Numerous sightings of an errant, unmanned aerial vehicle hovering in restricted airspace, with little discernible motive, brought the UK’s second-busiest airport to a standstill. Cue a media feast, the wrongful arrest of two local would-be drone operators, and thousands of stranded holidaymakers. And then the drone flew away. Gatwick Airport used “military-grade kit” to respond to the drone, according to an airport spokesperson and has since “invested several million pounds” in drone-related technologies. Gatwick would not confirm the identity of any companies involved in shoring up its anti-drone defences.

Drones have therefore, unfortunately, left a mixed recent impression on a largely ignorant public. According to think-tank Nesta, only around 30 per cent of the UK had a “good understanding of drones and their uses” as of December 2017. This could be untimely for companies developing drone technology, which will likely need public assent to be successful. Amazon (US:AMZN), for example, has invested heavily in unmanned vehicles, making its first ‘Prime Air’ delivery in December 2016, taking just 13 minutes between the time of the order and delivery. Since the Gatwick fiasco, the UK government has rushed to update arcane legislation surrounding unmanned vehicles. In February, the Department for Transport (DfT) and the Civil Aviation Authority (CAA) launched a partnership with retailer Jessop, with the aim of reducing the number of public misdemeanours with drones.

But for all the bad press, drones still offer huge potential for society. The military application of drones has been under way for over a century – in combat, drones offer a way to scout, attack and conduct bomb disposal without risking human lives. Anti-drone technologies also offer up a vast market for defence companies. And their potential in civil society is far greater than Amazon deliveries. Here, pioneers view the devices as forces for good. Under-pressure emergency services and transport networks stand to benefit immensely from drones, saving time, money and human resources.