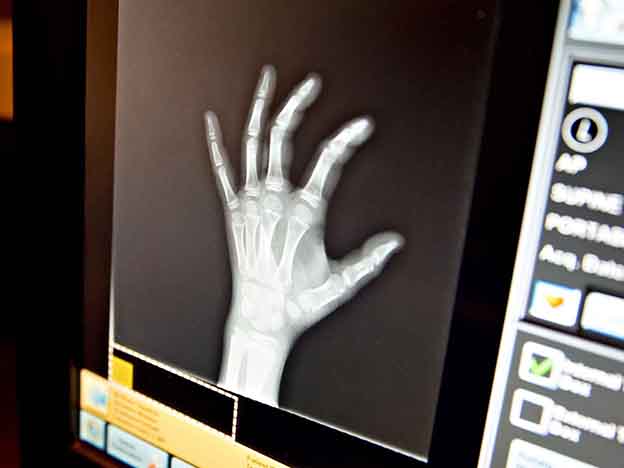 Smiths has a stronger mix

You won’t require one of Smiths' (SMIN) X-ray machines to know that the conglomerate is intent on rejigging its business mix in favour of growth markets. Indeed, the group's overview of these numbers revealed that over the past 18 months this repositioning has pushed up the proportion of business units “well positioned by market and competitiveness” from 60 per cent to 75 per cent. That’s a vague statement if ever there was one, but the group’s latest full-year figures add some weight to the assertion.

During the period, Smiths hived off four “non-core” businesses, including microwave telecoms and artificial lifts, generating £399m in disposal proceeds. It also responded to increased global insecurities by acquiring California-based Morpho Detection, a manufacturer of security systems for airports, border crossings and nuclear power plants. Regrettably, these types of businesses fall within the ‘growth’ category nowadays, but it’s too early to gauge Morpho’s lasting impact on sales and margins.

Even so, the impact of management strategy is becoming apparent at the operating level. The portfolio repositioning is designed to replace annual revenue in decline for growing revenues with higher margin – hardly a novel concept. But we believe the improvement on show has as much to do with improved working capital discipline as it does with M&A – although the latter obviously makes for better headlines. Although group revenue was broadly static once currency effects are discounted, headline operating margins improved for every division, including the John Crane business which has suffered with its oil and gas sector in recent years.

But it’s amazing the difference management can make to a business by simply ‘looking under the bonnet’. Efforts on strategic sourcing have already delivered around £40m of procurement savings, while an emphasis on accelerating inventory turn contributed to a 52 per cent increase in free cash flow to £370m. Add in a cash conversion rate of 118 per cent and it’s clear that management hasn’t just been tinkering at the margins.

Despite the slip in underlying revenue, management predicts a “return to growth in FY2018” and is particularly excited by two new “digital forges” in Silicon Valley and London, planned to drive and co-ordinate competencies in artificial intelligence, analytics and data security. The share price pulled back on release of these figures, but given the ‘nuts and bolts’ turnaround under way and a pronounced discount to peers on a range of metrics, we upgrade to buy.