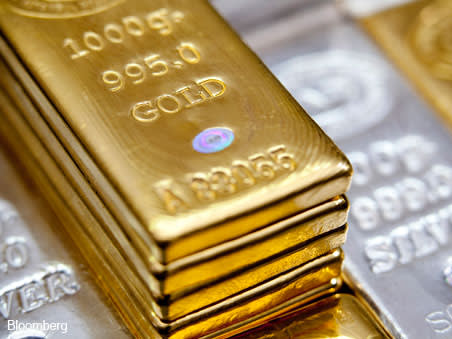 Fundamentals should support precious metals prices (and miners) in 2018, but investors will be watchful of resource nationalism and the Federal Reserve

Gold stocks were pretty much guaranteed to start the year on the front foot. To explain why, you need to realise that the year hasn’t started – at least not in China, where New Year falls on 16 February. According to the World Gold Council, Chinese consumers account for around a third of global demand for gold jewellery, bars and coins, a lot of which is bought ahead of the key gift giving season.

Physical demand from India, the world’s second-largest gold buyer by volume, is also resurgent. Broad economic factors have certainly helped, such as the World Bank’s estimate for real GDP growth of 7.4 per cent in 2018, or the strong recent monsoon rains that are vital to the fortunes of millions of agricultural labourers. But the impediment to gold buying created by the demonetisation programme at the end of 2016 is now broadly subsiding.

Meanwhile, the gold price continues to benefit from a weakened greenback. Despite considerable volatility, the dollar-denominated spot price for gold climbed 13 per cent in 2017, which also happened to be the worst year for the US dollar since 2003, as measured against its rivals. Donald Trump, a keen believer in keeping US-produced goods price-competitive in global markets, apparently prefers it this way. Unfortunately for Mr Trump, he is not the Washington DC-based individual with his hands on the levers of monetary policy. That job falls to incoming Federal Reserve chairman Jerome Powell, who will be a key actor in the fate of gold and silver in 2018, as he signals the tone and speed with which interest rates are normalised.