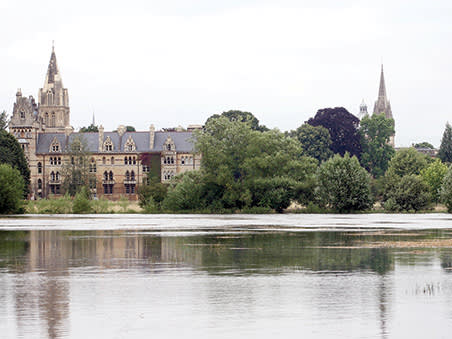 Since joining the London stock market in October 2016, the genetics specialist has signed partnerships with five of the top 30 global pharma companies

Announcements have gushed out of the press office of genetics specialist Oxford BioDynamics (OBD) in the last six months and investors have started to take notice. The shares hit a record high of 279p in October after the group’s proprietary biotechnology platform EpiSwitch was successful is diagnosing breast cancer, earned patent approval in the US, and began to generate commercial interest in Asia. Recently signed partnerships with two major US pharma companies have created optimism that OBD and EpiSwitch could play an important role in the future of personalised medicine.

While financial success is still thin on the ground, new partnerships (which include five of the top 30 global pharma companies) should help boost revenues this year. The £1.2m-worth of sales generated in the year to September 2017 came from the group’s collaborations with various pharma companies, which pay OBD to develop new drugs or diagnostic methods using EpiSwitch.

OBD also remains a very lean organisation. Operating cash burn in the reported period was just £1.5m – negligible compared to the vast majority of biotech groups. And though staff and general admin costs rose by £0.41m and £0.45m respectively, broker Shorecap expects expenses to fall in the year to September 2018, meaning adjusted losses before tax will narrow from £4m to £2.5m.

Pharmaceutical experts around the world agree that personalisation is the future of medicine. With its plethora of partnerships, OBD has now proven that it is has the ability to capitalise on that trend. We therefore upgrade to a speculative buy recommendation.