The problem with pioneering a new market is that you end up dominating it and then everyone wants to take you down. It’s an issue that has caused many a corporate innovator to come unstuck. When John D Rockefeller monopolised the oil market at the turn of the 20th century, his company was broken up into 34 pieces. Controlling America’s telephones in the mid-1900s sent regulators storming into AT&T (US:T), while federal antitrust laws put the brakes on Microsoft's (US:MSFT) seemingly unstoppable rise during the initial internet boom.

What does the LSE’s proposed acquisition of data group Refinitiv mean for the broader global exchanges sector? 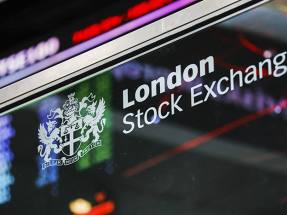 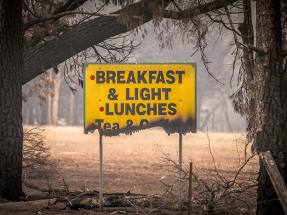 Have we given up on owning cars? 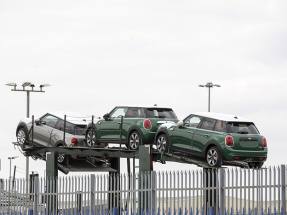 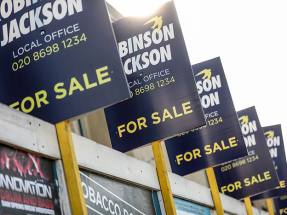 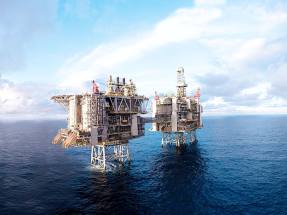 Compare costs and ratings for the UK's investment platforms 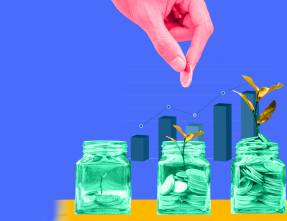 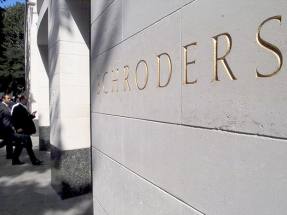 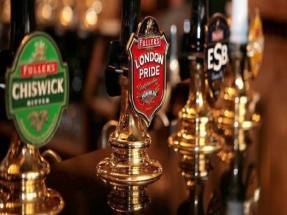