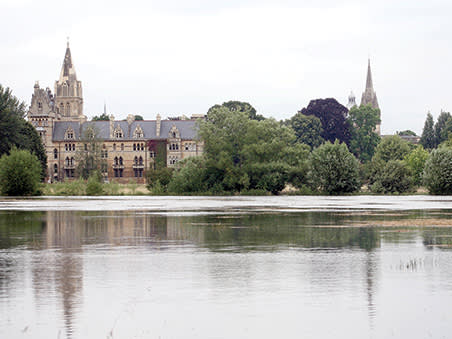 Last time we wrote about Oxford BioMedica (OXB), we expressed concern about its reliance on Novartis. The group earns almost all its revenues by providing the Swiss pharma giant with the delivery mechanism for its gene editing cancer therapy, Kymriah. Since then, Oxford BioMedica’s lentiviral technology has caught the attention of more leading pharmaceutical companies, handing the group two further contracts, which contributed £20.6m to gross income in the first half of 2018.

Bioverativ – which is owned by French giant Sanofi – and Axovant have partnered with Oxford BioMedica to develop their gene therapies for haemophilia and Parkinson’s Disease, respectively. Management credits the 'profile-raising' partnership with Novartis as the reason for these two new contracts, which together, are worth nearly $950m (£725m).

But there are still reasons to be wary of Oxford BioMedica. Strip out the licence income from the new contracts and gross income growth slowed to just 12 per cent (compared with 36 per cent in 2017), despite the recent US and European approval of Kymriah. Interest rates paid on its debt also added £4.2m to finance costs in the first half. That said, the group has moved into a net profit position for the first time, with Bloomberg consensus EPS estimates at 9p for the year to December 2018, compared with a 13.2p loss in 2017.

We've misjudged Oxford BioMedica in the past – its contract with Novartis has been a success and shareholders have reaped the reward. But we’re still cautious about the group’s debt-laden balance sheet, and ambitions to expand its manufacturing facilities leave us nervous for now. Hold.