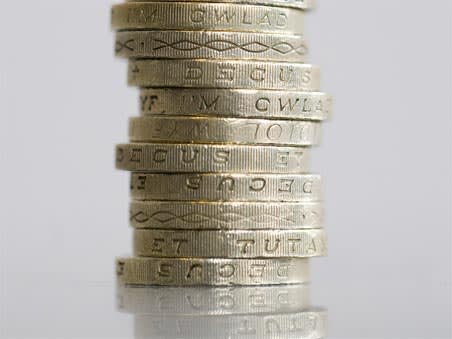 The SME lending platform's Q3 numbers were briefly encouraging, after its disappointing IPO

The sheer weight of news-flow either side of Funding Circle's (FCH) admission to the main market shows that it's doing all it can to sell its business model, though the market's reaction has been mixed at best. The group's shares rose by as much as 7 per cent in reply to an upbeat third quarter update, but you could argue that it was indicative of a modest relief rally after a disappointing debut at the start of the month.

The company, which came into being in the wake of the global financial crisis, draws on a pool of funds collected from individuals and other firms, which is then lent to to small- and medium-sized enterprises (SMEs) deemed an appropriate risk. Non-standard forms of financing have gained in prominence, though credit risk factors are much the same as they ever were. So, the company is looking to expand its loan book, entailing some hefty marketing expenses, while trying to carefully select borrowers, presumably at a higher-risk end of the spectrum - far from a straightforward challenge. Given a relative dearth of supporting financial data about the lender, it's hardly surprising that the shares went into retreat initially, hitting a nadir of 327p within a week of the IPO.

Still, the third-quarter numbers shed some positive light on Funding Circle’s recent performance. Loans under management (excluding property) were up 61 per cent to £2.8bn year-on-year. Loan originations rose 45 per cent to £564m and the gross yield sat at 9.8 per cent, in line with the previous year. Meanwhile, the projected annualised return range sat at 5.5-6.5 per cent, a slight improvement on 2017.

The Q3 figures were broadly encouraging, but the shares’ uptick didn’t last for long – despite management maintaining its full-year growth expectations. Funding Circle’s prospectus reveals a target of around 50 per cent year-on-year revenue growth (excluding property loans) for 2018, then 40 per cent or more in the medium-term. Management targets a segment-adjusted cash profit margin of around 20 per cent in the medium term. However, targets and projections don't automatically translate into earnings and the company remained loss-making as at June this year. Therefore, we need to build up a much better understanding of the financials, including data on delinquencies - so we’re staying on the side-lines. Hold.