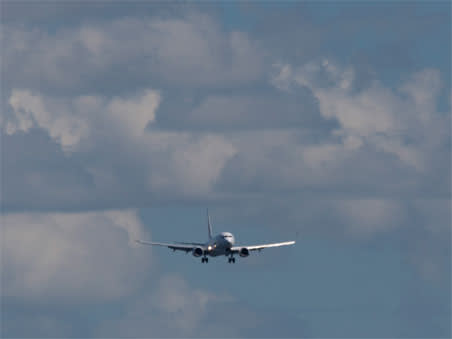 FTSE 350: Turbulence in airlines and tourism

Listen to the likes of Ryanair’s (RYA) Michael O’Leary and International Consolidated Airlines’ (IAG) Willie Walsh, and you may be tempted to hold off on booking your holidays for summer 2019. Such airline bosses have not been shy about their concerns that the UK could leave the EU without a deal, and more importantly without an agreement on aviation rules. They warn that there is no World Trade Organisation (WTO) equivalent to the Open Skies Agreement that currently allows British planes to fly to and from the EU without disruption, and so they could be forced to ground flights post-Brexit in a no-deal scenario.

But cooler heads may prevail. In November the European Commission published a contingency document presenting new rules to ensure that UK operators can continue to fly back and forth to EU destinations, assuming the UK offers reciprocal arrangements. According to the Commission outlines, the UK would also be added to the visa-free travel list post-Brexit, meaning short-stay travel would avoid disruption. Looks as though those summer holidays can go ahead as planned. Airlines such as easyJet (EZJ) and Wizz Air (WIZZ) are one step ahead of their peer group, and have obtained the necessary air operator certificates so they can continue to fly post-Brexit.

But regardless of Brexit, UK-listed airlines and travel companies are facing turbulence elsewhere. Overcapacity in the European air travel sector is an ongoing concern, resulting in the recent collapse of airlines such as Air Berlin, Monarch and Primera Air. Wizz Air recently interrupted its streak of upping expectations by cutting capacity expansion plans from an 18 per cent increase to 14 per cent during the second half of its financial year to March 2019. This looks like a wise move, as the precaution has so far helped to boost yield and load factor. Rival easyJet has been taking advantage of the difficult times for others by scooping up airport slots left behind, such as those it bought at Berlin’s Tegel airport from Air Berlin.