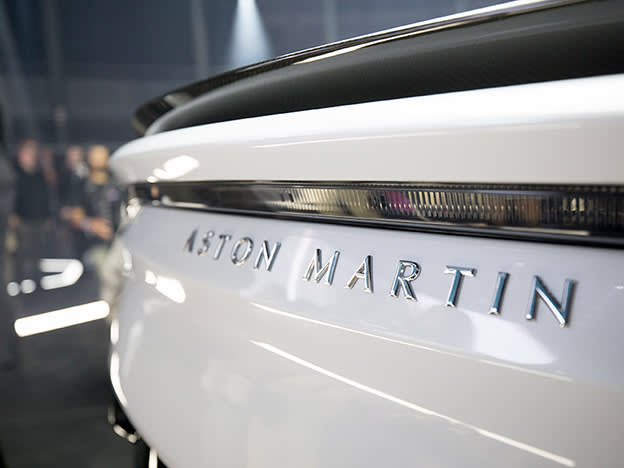 Luxury car maker Aston Martin Lagonda (AML) has not got off to a roaring start since it went public in October last year. The shares have lost nearly half their value over the past nine months to trade at 1,003p, after debuting at 1,900p.

The maker of fictional spy James Bond’s car of choice has been vocal about ambitious growth plans under the third phase of its 'Second Century Plan', with a target of 14,000 vehicles sold annually against seven core models by 2022.

On 28 June, non-executive director Najeeb Al Humaidhi sold 3m shares at 982.5p each in a transaction worth nearly £29.5m, made through his Jersey-domiciled Primewagon Limited vehicle. Private equity group Investindustrial, Aston Martin's largest shareholder, is considering increasing its stake by 3 per cent, and has received irrevocable undertakings from large shareholders including Primewagon.

Aston Martin’s current financial year saw a slow start in its seasonally quieter first half, although management has indicated that growth should accelerate through the remainder of the year. Investors will also be keen to know how the company’s first SUV fares with customers when it is unveiled at the end of this year. A recent bond issuance has given the company some financial headroom, but the market remains challenging. Sell.