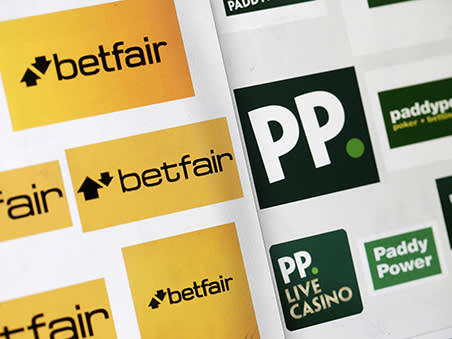 The renamed bookie is focused on US expansion

Flutter Entertainment (FLTR), previously known as Paddy Power Betfair, made progress in building its American business over the first half of 2019. In New Jersey, its FanDuel brand continued as market leader with 50 per cent market share of sports betting. The group’s casino business in the state was said to be growing significantly, with its market share increasing to 15 per cent from around 10-11 per cent previously, presenting cross-selling opportunities with digital. This growth is coming at a cost, though, as investment in America is expected to result in a £55m cash profits loss in the US this year.

Elsewhere has proved more difficult for Flutter. Changes to regulation and taxes contributed to a 10 per cent decline in underlying group cash profits. This includes the effect of the reduced stakes on fixed-odds betting terminals in UK retail shops from £100 to £2, the introduction of the Irish Betting Duty, and further implementation of the point of consumption tax in Australia. Excluding taxes and duties, cash profits would have been up 15 per cent.

Since regulations banning sports betting in the US were repealed in May 2018, 10 states have now passed legislation allowing online sports betting, serving around 19 per cent of the US population. Flutter reckons this market could eventually generate around $6bn (£4.93bn) in revenue. This looks encouraging over the long term, although in the short term the company will have to spend to compete for market share. Management expects full-year cash profits of between £420m and £440m, with Peel Hunt analysts anticipating near the top of the range at £438m. Given the fiercely competitive American market, and the ongoing impact of retail changes in the UK, we remain at hold.