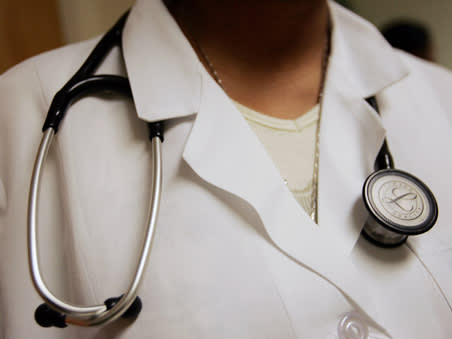 From the lows of a disappointing clinical trial result, the pharma company has built an exciting platform for growth

When a pharmaceutical company announces unexpected data from a clinical trial, investors tend to panic. Such was the case in early February 2018 when Shield Therapeutics’ (STX) iron deficiency treatment Feraccru produced a surprisingly disappointing result in a final phase US trial. Having sifted through the data and found that the problems were isolated to a handful of patients who had violated the study’s protocol, Shield had gained permission from US regulators to proceed with a new drug application by the end of February. But the damage was done. Shield had lost 84 per cent of its value in one month.

It’s not all bad news. The initial anomalous result and subsequent share sell-off forced Shield to hunt for a partner through which to sell Feraccru in Europe, where it has been approved for many years. The consequent partnership with Norgine gave the group an £11m upfront licence payment, €54.5m (£50.2m) in development milestones and royalty revenues of up to 40 per cent of Feraccru’s sales. Norgine’s strong promotional activities sent sales up strongly in the first half of 2019, with particular success in the UK and Germany.

More importantly, Feraccru has now been approved in the US, where there are between 8m and 9m iron deficiency patients. Through a commercial partner, Shield now has access to the $1bn (£0.82bn) iron deficiency market.

Shield’s share price has fully recovered from the lows of 2018 – credit to founder and chief executive Carl Sterritt’s careful management. The company now has an excellent platform for growth, but with the free float just 15 per cent of the shares (which goes some way to explaining the extent of the sell-off last year), we’re happy on the sidelines. Hold.