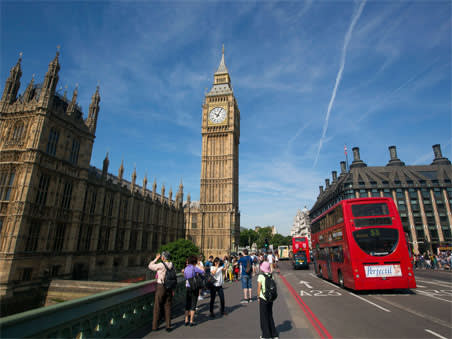 PPHE Hotel Group (PPH) has now completed its multi-year £100m-plus investment programme, aimed at upgrading its property portfolio in the UK and Netherlands. This spending seems to be bearing fruit - like-for-like revenue per available room improved by 7.5 per cent during the first half, thanks to a 4.8 per cent increase in the average room rate to £121.70. Occupancy rates were also higher.

Chief executive Daniel Kos attributed the UK’s success to the group’s focus on London, and noted that Amsterdam is likely to continue to perform strongly as demand exceeded supply, with new hotel permits withheld to prevent overcrowding in the city.

The focus has shifted to new developments, as PPHE expects to spend around £300m on the current pipeline, including an art’otel location in London’s Hoxton. Mr Kos said the company currently has enough financial headroom in its debt covenants to fund these developments.

The three-quarters drop in pre-tax profits to £4.3m during the first half relates mainly to depreciation charges around the revaluation of its assets. To determine the “normalised” pre-tax profit figure, the company adds back depreciation, and instead replaces it with a charge calculated as 4 per cent of total revenue, which PPHE feels is a better representation of the cost of upkeep. On this basis, profits were up 7.5 per cent to £5.5m. Hold.