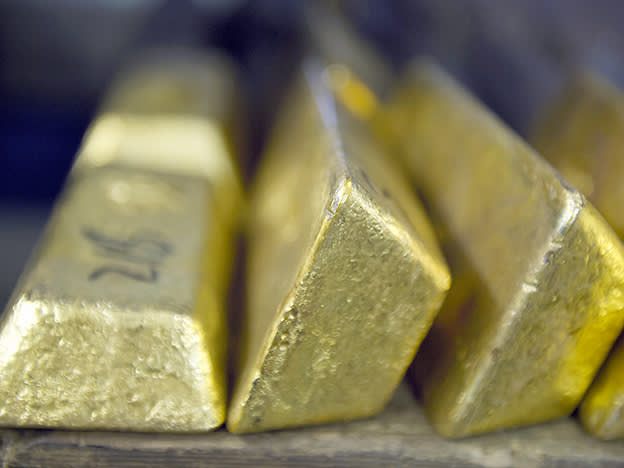 Higher gold and copper sales were the chief contributors to Anglo Asian Mining’s (AAZ) 29 per cent increase in post-tax profit in the six months to June. Shrugging off an 11 per cent rise in all-in sustaining costs to $603 (£482) an ounce – and no doubt buoyed by the post-period surge in the gold price – the Azerbaijan-based miner rewarded the faithful with a strong rise in the half-year payout.

Encouragingly, the increase in cash costs should soon reverse, as the additional ore mined in the period is stockpiled for use in 2020. And any investors concerned that full-year production is now expected to hit the bottom of the 82,000-86,000 gold-equivalent ounce forecast are reminded that this is a function of copper’s price decline relative to the yellow metal.

However, look beyond 2019, and bigger questions need answering. Chief financial officer Bill Morgan told us that management and geologists have debated further extending the group’s combined mine life beyond 2024, which is when current reserves will run out. But until a three-year exploration programme converts drilling results into JORC-compliant resources, investors must make do with a limited time horizon. Discussions with groups in three countries in the region, including one brownfield project which Mr Morgan thinks can be financed, could yet yield new routes to extend longevity.

Anglo Asian is a profitable, well-run miner with strong financials. But investor attention must now turn to exploration results, and their conversion into longer-term production. Until the asset base strengthens, we remain neutral, if enticed. Hold.