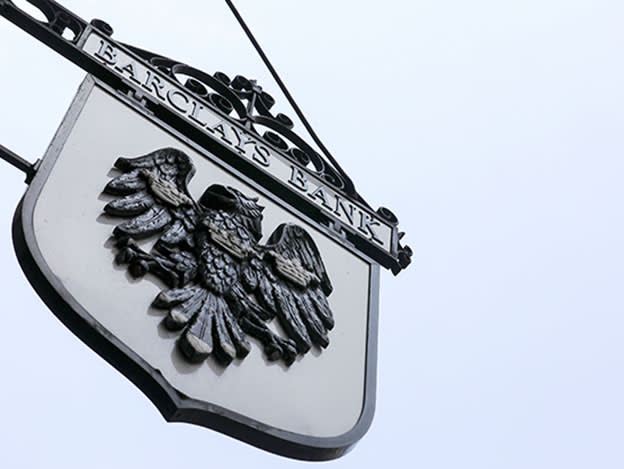 Despite rallying at the end of 2019, the outlook for UK bank stocks remains damp

Last year saw the highest rate of chief executive departures among global corporates in more than a decade. The upper echelons of UK banking proved no exception. Shortly after HSBC (HSBA) ousted John Flint, Ross McEwan left the Royal Bank of Scotland (RBS) on his own terms. While their successors Noel Quinn and Alison Rose bid to win over floating voters, Lloyds Banking (LLOY) boss António Horta-Osório is reportedly readying his resignation.

With new leadership come new promises and new ideas for improvement. But as investors scan the finance landscape for 2020, there’s little to suggest that this collective change of the guard mirrors a shift in circumstances for the largest UK banks. If anything, the backdrop is set to remain just as tough.

For one, sentiment – both the shareholder variety and the preparedness of businesses, consumers and homeowners to borrow – will inevitably move to the beat of the UK’s Brexit negotiations with the European Union. Judging by the tone of European Commission president Ursula von der Leyen – and all other evidence to date – those negotiations are going to be tough. And having ruled out an extension to the Brexit transition period, a freshly-minted government has set up yet another cliff-edge at the end of this year. Given bank stocks have proved most sensitive to the myriad crises and occasional breakthroughs since the referendum, 2020 will almost certainly prove volatile for sector ratings and prices.