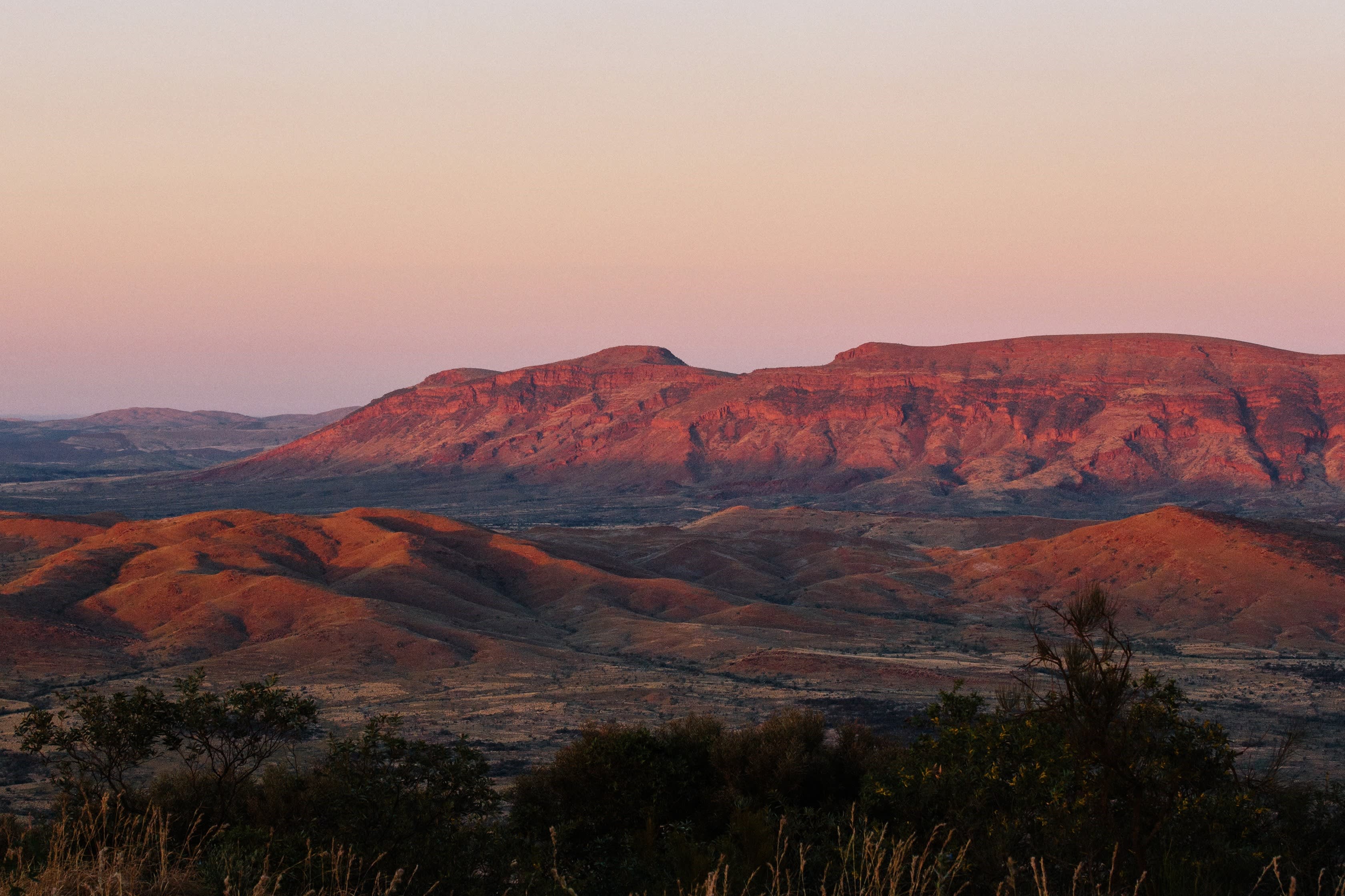 Rio Tinto (RIO) is trying to convince investors its destruction of a sacred site in Australia is not emblematic of wider problems in the company. The miner blew up the Juukan gorge cave last month as part of the expansion of its Brockman 4 iron ore mine in the Pilbara.

The site had been recognised and excavated as a key archaeological find for the Puutu Kunti Kurrama people and the Pinikura people (PKKP). It was dated as a rest site for 46,000 years and both tools and human hair were found from over 4,000 years ago. Rio destroyed it on 24 May with government permission but against the wishes of the PKKP.

The Church of England Pensions Board director of ethics and engagement Adam Matthews told Investors Chronicle in a statement Indigenous community rights were critical.

“There are serious and urgent questions to be answered,” he said. “It is right that investors are raising these questions with the company and also more widely and we will be engaging further on this with Rio Tinto.”

Legal & General told the Financial Times it was "disappointed" by the destruction as Rio chairman Simon Thompson started to meet with UK investors.

Rio’s efforts to apologise to the PKKP and more broadly in Australia have not gone well. Iron ore boss Chris Salisbury has been doing the broadcast rounds and while apologising for the hurt the destruction has caused, has said it was a “misunderstanding” that to Juukan Gorge being blown up.

An internal Rio email published by the ABC showed the company knew the local Aboriginal group objected to the move but said because the blast charges had been placed it had to go ahead.

The company said in a statement it was sorry the “the recently expressed concerns of the PKKP did not arise through the engagements that have taken place over many years”, while Mr Salisbury told the ABC there had been excavations from the caves over the years with the knowledge Rio would be “continuing with the mine sequence”, meaning it would destroy the surrounding areas to expand the Brockman 4 pit.

In a country where it looked like the miners were taking their position as an operator in sensitive areas and key employers of Aboriginal people as seriously as possible, this is a terrible turn of events, made worse by Rio’s initial response saying the PKKP had previously had no issues with the destruction of Juukan Gorge. This has so far had little impact on Rio's valuation, especially with iron ore performing well, but has ruined its crucial relationship with Aboriginal people and will likely see changes to how it can expand in future. Hold.