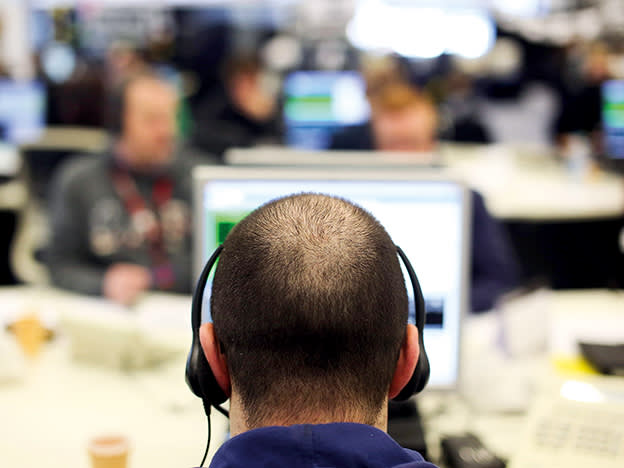 Pre-tax profits climbed up by just over a fifth

Gamma Communications’ (GAMA) gross profits climbed almost a fifth to £93.1m over the six months to June, but chief executive Andrew Taylor described the period as a “game of two quarters”, as the final three months in the first half were impacted by the market-wide fallout of the coronavirus outbreak.

Against this difficult macro backdrop, organic revenue growth came in at 9 per cent, which was in line with the rate achieved during the same period last year. The company’s ‘hibernation’ scheme, which enabled customers not using their services to suspend payment, has cost £1.2m - although management noted that most have now started paying again.

Meanwhile, the company carried on with its expansive push in Europe, with four acquisitions in the first seven months of 2020 alone, leading to a £45m cash outflow in the period. But its acquisitive strategy has been funded by its considerable cash pile, which still sits at a healthy £42.5m.

While Gamma’s sales pipeline was disrupted during the second quarter, trading overall has been remarkably resilient as most of its sales are billed on a recurring monthly basis. The company was already pushing for a leading position in the now rapidly growing Unified-Communications-as-a-Service (UCaaS) market - and it is proving to be successful, with 25,000 paid users on its ‘Collaborate’ product, compared to 9,000 at the end of 2019, by Mr Taylor’s estimate. Buy.