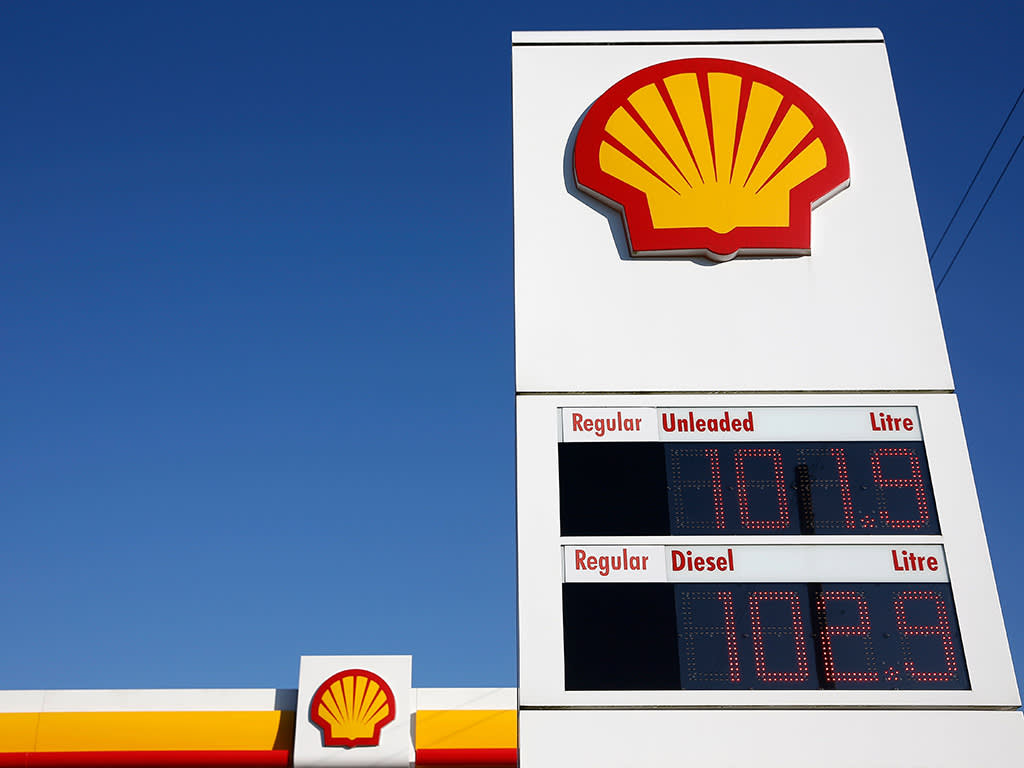 Weeks after announcing thousands of job losses and on the back of an 80 per cent drop in adjusted earnings, Royal Dutch Shell (RDSB) has increased its investor payout once again. The 16.65c is still meagre compared to last year’s 47c September quarter payout, but represents a 4 per cent increase on the June dividend.

This will become an annual increase if cash flow allows it, the company said.

Shell is trading at 25-year lows on the back of weak oil prices and refining margins, alongside uncertainty over the industry’s direction. Chief executive Ben van Beurden pitched investors on both its continued upstream and downstream energy divisions as well as its ability to change. Upstream will be ‘simplified’ while the downstream and petrochemical divisions will be combined and reduced from 14 sites to six.

Shell’s trading division was the star performer in the September quarter, bringing in $1.6bn in adjusted earnings. This was 97 per cent of the oil products division’s earnings, and contrasted with the $884m adjusted loss from upstream and a $768m adjusted profit in integrated gas.

Cash flow remained in positive territory in the period, at $10bn, a 15 per cent decline on last year. Net debt dropped from $78bn on 30 June to $74bn at the end of September, with management aiming to get this down to $65bn.

Panmure Gordon analyst Colin Smith said the dividend increase was a surprise, despite the better-than-expected earnings. “Given the cut in the dividend at 1Q20, the unexpected increase today together with key components of the future strategy ahead of the [February] capital markets day looks somewhat panicky,” he said.

On top of the division changes and net debt target, Shell set a new handout policy of 20-30 per cent of cash flow from operations going to shareholders, either through the dividend or buybacks.

Like BP (BP.), Shell will have an extremely difficult time holding on its historically high-earning oil and gas divisions while transforming into a different, greener company. In the short term, we're looking at weaker oil demand because of Covid-19 lockdowns. Sell.