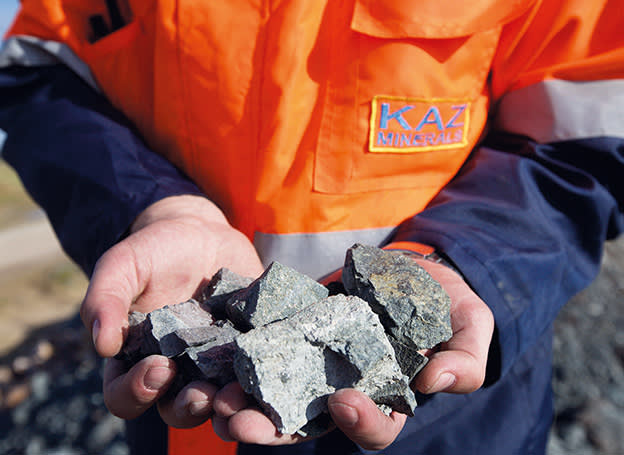 Kaz ups Baimskaya cost as investors push back on takeover

Kaz Minerals (KAZ) did say shareholders would not like the bill for its Russian mine, Baimskaya. The feasibility study has now been delayed and the company has announced that the cost of the project will be around $8bn (£6bn), instead of the $7bn previously forecast.