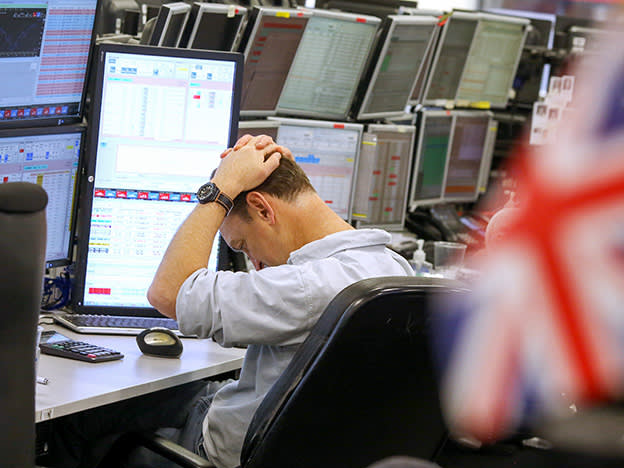 Equity markets staged a strong recovery in April, continuing the rally that started in late March. Why? Probably a combination of three reasons. First, the speed and extent of fiscal and monetary intervention by the authorities. Second, the speed of the drop in equity markets during February and March had left sentiment at historically low levels. Third, there were tentative signs that new infections (and deaths) from Covid-19 had peaked. Whether this is just a 'bear market' rally or the start of a new bull market remains to be seen; more on that later.

The recovery, as so often is the case, was led by the US, specifically technology/internet stocks. In the Nasdaq 100, Tesla (US:TSLA) topped the charts, gaining 49.2 per cent, but the big beasts were also very strong; Microsoft (US:MSFT) was up 13.6 per cent, Apple (US:AAPL) rose 15.5 per cent, Amazon (US:AMZN) was up 26.9 per cent, Facebook (US:FB) up 22.7 per cent, Alphabet (US:GOOGL) up 16.0 per cent and Netflix (US:NFLX)  rose 11.8 per cent. Crises tend to accelerate trends that are already in motion.