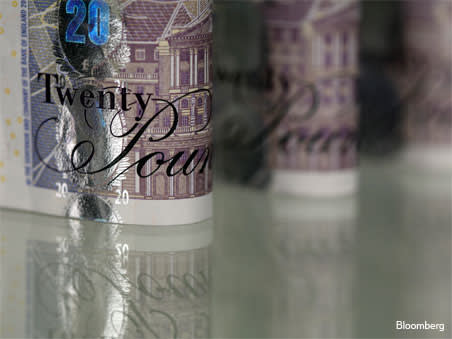 People in retirement will be able to join the pensions freedom party by swapping their annuity for cash. From April 2016, the government will remove the restrictions on buying and selling existing annuities to allow 5m pensioners to sell the income they receive from their annuity without unwinding the original annuity contract.

Pensioners will then have the freedom to use that capital as they want - subject to their marginal rate of tax - just as those who reach retirement with a pension pot can do under the pension freedoms announced in Budget 2014 and coming into play next month.

The big challenge for the Chancellor is to create a fair market for these sales. A consultation has been launched on the measures that are needed to establish a market to sell and buy annuities.

For the great majority of customers, selling an annuity will not be the right decision. But individuals may want to sell an annuity for instance to provide a lump sum for relatives or dependants, to pay off debts, in response getting divorced or remarried or to purchase a more flexible pension income product.

Jon Gwinnett, pensions technical manager at Nucleus says: "We have very real concerns about how any secondary market would be regulated and also over whether the re-sale or surrender value of annuity contracts will offer good value for customers."

Claire Trott, head of technical support at Talbot and Muir says: "People could be hit by double charges, once when they took them out and once when they sell them on. They will have to go through substantial underwriting to ensure that the purchaser gets value for money."

Neil Lovatt, director at Scottish Friendly says: "Anyone who thinks they will get a good deal by cashing in an existing annuity is living in cloud cuckoo land. The pensioners most likely to want to cash in their annuity are those that don't see the need for long-term income, namely those in poor health. This will be known by those pricing the lump sum payment and, as such, it's more than likely that people selecting this option will be shocked to find their implied longevity - the extent to which the pricing takes into account how long they are expected to live - is surprisingly short."