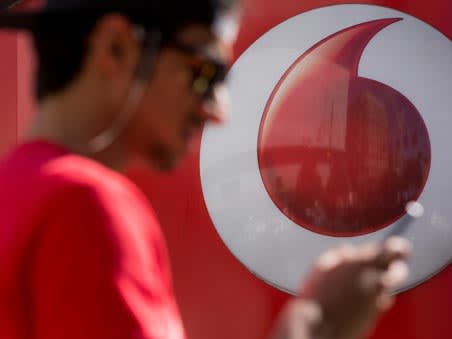 Vodafone ekes out growth as investments pay off

Past network upgrades, product launches and overseas acquisitions have started to rekindle growth at Vodafone (VOD). The mobile titan grew organic service revenues by about 2 per cent and kept a tight grip on costs in the reported period, driving adjusted cash profits up 4 per cent to €7.9bn (£6.8bn).

Better trading in the consumer and enterprise divisions meant organic service revenues inched upward in Europe and leapt 7 per cent in Africa, the Middle East and Asia-Pacific. Both organic service revenues and cash profits rose across all of Vodafone's reported territories except the UK, partly due to a botched move to a new billing system. Regulator Ofcom found the accounts of nearly 10,500 customers weren't credited when they topped up, and recently slapped the group with a £4.6m fine.