At yesterday’s meeting and press conference, where the key interest rate was (as widely expected) left unchanged at a record low 0.25 per cent, the committee trimmed its forecasts for economic growth blaming Brexit.  Governor Carney noted ‘uncertainty about market access post-Brexit is starting to affect some business decisions and it has consequences for investment’.  You don’t say!  The team also warned that future rate hikes might be much faster than currently implied by the yield curve.

Japan in June and data for labour cash earnings dropped by an annualised -0.4 per cent.  This is the average income, before taxes, that regular employees earn including bonuses and overtime.  Shrinking pay has been a regular feature of the last twenty years, pay growth hovering between plus and minus 2 per cent.  Wage rises over two per cent have only happened 8 times since this quarterly data was first collated in 1991.

Hovering close to the record high in what might be a tiny triple top since the 20th July.  This afternoon the market’s perennial favourite US employment data is released.  Note that over many months falling unemployment has had precious little effect on wages or inflation. 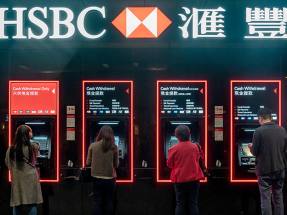 The electric carmaker's founder is great tabloid fodder, but what is driving the resurgent share price?

Gold does not protect investors from inflation. But it does from many other, more likely, threats.

On the hunt for recovery buys