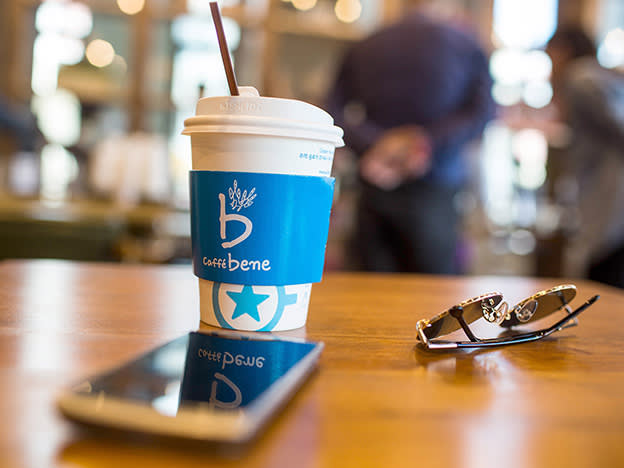 I am 17 and my sister is 16. We are both at school and we have a part-time job at a local cafe where we each work about four hours a week. Last summer we also worked at a children’s camp for a week. But my pay was taxed. HMRC said it would be repaid to me automatically at the end of the tax year. However, nothing happened after 6 April so I phoned again and was told I needed a P45 from one of my “employers” if I wished to receive a tax rebate. I do not want to end my employment with either of the companies. My sister’s pay from her café job is taxed and HMRC said they would send a new tax code to her employer, but this has not happened and now she is being taxed even more than before. How can we claim our tax back? It seems to be impossible.

It’s a shame that you’ve experienced difficulty in claiming back tax that is owed to you. We can understand your frustration. So why have you been taxed given that your earnings are well under the personal allowance (PA) threshold, and how can you get your tax back?

Thomas Riley at HMRC notes that summer jobs are great on your cv and for earning spending money or saving, but points out HMRC’s duty is to ensure it brings in as much tax as possible in order to fund the UK’s services, such as the NHS. Even when earnings fall well below the personal allowance level, tax can still be deducted if there are gaps in the information supplied to HMRC. “Generally, where you are starting your first job, you and your employer need to provide some information to HMRC so that they can decide if you need to pay any tax. In the interim, you’ll be put on a temporary code – which will tax your earnings – until we’ve confirmed your information,” says Mr Riley. “This can be avoided if you and your employer complete the starter checklist – so your employer knows what tax code to use – before your first payday. If it’s past your first payday, or you’ve changed jobs, and you’re on an emergency tax code, HMRC will update it once we’ve received details from your employer.”

In your case, when you started your second job, the tax deduction might have been triggered because your earnings could now be in excess of the PA and tax is always deducted on a ‘pay as you earn’ basis rather than at the end of the tax year.

In theory, overpayments of tax should be sorted at the end of the tax year. Stefanie Tremain at Blick Rotherberg explains: “HMRC should check whether those within PAYE (ie, employed individuals or those with pension income) have paid the correct amount of tax at the end of each tax year and taxpayers who do not complete self assessment tax returns should receive a calculation by the end of November advising whether they have overpaid or underpaid PAYE. The most straightforward answer therefore is to wait patiently until your file reaches the top of HMRC’s list.”

As that solution has not worked for you, both Mr Riley and Ms Tremain suggest that you set up a Personal Tax Account (www.gov.uk/personal-tax-account). This is straightforward to do as long as you have your National Insurance number and either a passport, recent payslip or P60 and HMRC recommends that everyone who has been issued with a National Insurance number should do this. Ms Tremain says having a PTA can help you to jump the queue when it comes to tax refunds. Taxpayers can then check their tax position for a given tax year and request a repayment electronically (it’s also possible to request a change to your PAYE code through your personal tax account).

“Even where taxpayers have received a calculation, it is helpful to have set up a personal tax account in case taxpayers disagree with HMRC’s calculation. Taxpayers can also double check that the details held by HMRC match their own records and payslips,” says Ms Tremain.

Anyone who is concerned that their tax code is wrong, should contact HMRC. If a new tax code is needed, this will be sent to your employer and if you’re due a refund, your employerwill give you a refund in your pay.

With regard to your specific cases, the older of you has now set up a Personal Tax Account and requested a refund in this way. Mr Riley investigated your sister’s case and it was found that incorrect information lay behind her tax payments. This has now been rectified.