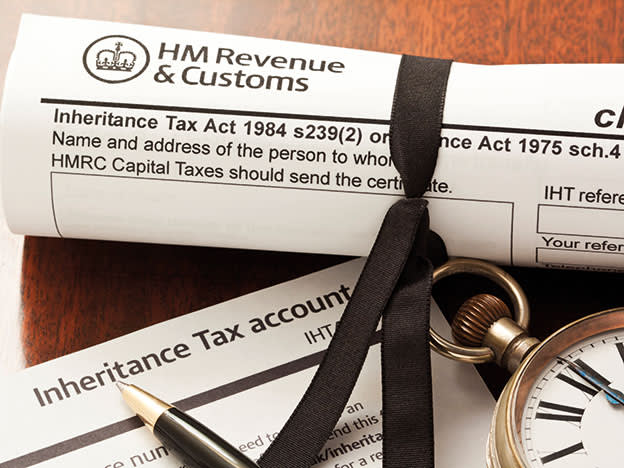 Can I avoid IHT by transferring to my spouse?

I hold a 100 per cent shareholding in a ‘family’ UK limited company. The company owns one rental property worth/bought for £560,000. The shares are noted for my son in the UK to inherit. However, I am concerned that the asset value exceeds my individual inheritance (IHT) tax allowance and that £94,000 will have to be paid to HMRC. Am I right in thinking, if I transfer 50 per cent of my shareholding to my husband, then he can utilise his IHT allowance, pass the shares to my son, and not incur a liability to IHT? He does not own any other UK assets. Subsequently, I will pass my 50 per cent shareholding to my son without incurring an IHT liability. I also hold money at a bank in the UK. My son is a UK citizen and resident since birth. He is 47. My husband and I are UK citizens, we are resident and domiciled in Australia since 1990. I am now 72 years old and want to finalise my last will. My husband is 65, has cancer and his life expectancy is limited. J Forest

Nimesh Shaw at Blick Rothenberg says: The couple are not resident and not domiciled in the UK, and therefore only their UK assets are within the scope of UK inheritance tax. UK assets would include the shares in the UK company and the monies in the UK bank account.

For married couples, when the first spouse passes away and they leave assets to the surviving spouse, there is no UK inheritance tax as there is a spousal exemption. In addition, and more importantly, the deceased spouse’s inheritance tax nil-rate band (currently £325,000) is unused and this can be transferred to the surviving spouse, which can be used on their death. Therefore, on the second death, the deceased’s estatecan apply two nil-rate bands(ie currently £650,000).

If the husband passes away first, it would be the same situation and the wife would inherit the husband’s nil-rate band.