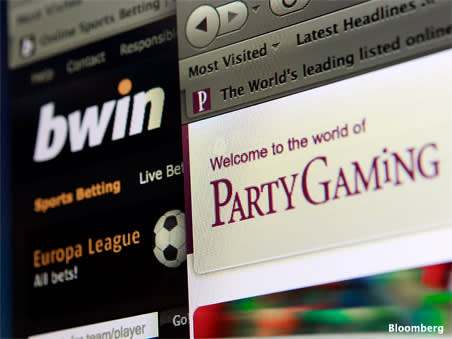 A Flutter on the Stars Group

Flutter Entertainment (FLTR), formerly known as Paddy Power Betfair, it set to become the largest online betting operator in the world by revenue following its agreement to buy Canadian online betting company The Stars Group (TSG). The all-share deal will value the combined entity at £9.8bn, based on the closing share prices of both on the day prior to the announcement.

Under the terms of the deal, Flutter shareholders will own 55.64 per cent of the combined company, with TSG shareholders owning the remaining 45.36 per cent. The combined group’s annual revenue would have been £3.8bn in 2018, and the combination is expected to generate pre-tax cost synergies of £140m each year, with potential revenue cross-sell in international markets and lower finance costs.

Flutter chief executive Peter Jackson said the deal provides “a great opportunity to deliver a step change in our presence in international markets” including an “exciting opportunity” in the US through a media relationship with FOX Sports and the development of US sports betting through Flutter’s FanDuel and TSG’s FOX Bet brands.

It also appears to make financial sense. The deal is expected to be at least 50 per cent accretive to Flutter’s underlying earnings per share in the first full financial year once the deal completes, and to deliver a post-tax return on invested capital that exceeds Flutter’s cost of capital by the end of the third financial year following completion. Strong free cashflow generation is expected to result in “rapid deleveraging”, with the company’s target leverage ratio being maintained at between one and two times net debt to underlying cash profits in the medium term.

Flutter’s chief executive, chief financial officer and chairman will remain in their roles, and the combined group will maintain its London listing with a secondary listing in Dublin.

This deal allows Flutter to make further progress in the US sports betting market, as rivals GVC (GVC) and William Hill(WMH) have both made impressive US partnerships with MGM and Eldorado, respectively. The market responded positively, with the shares up around 15 per cent following the announcement to trade at 8,468p. The deal will be put to a vote by both Flutter and TSG shareholders in the second quarter of 2020, and if approved, will complete in the second or third quarter of that year. The increased scale and diversity of the group should insulate it (to a degree) against regulatory change. Hold.