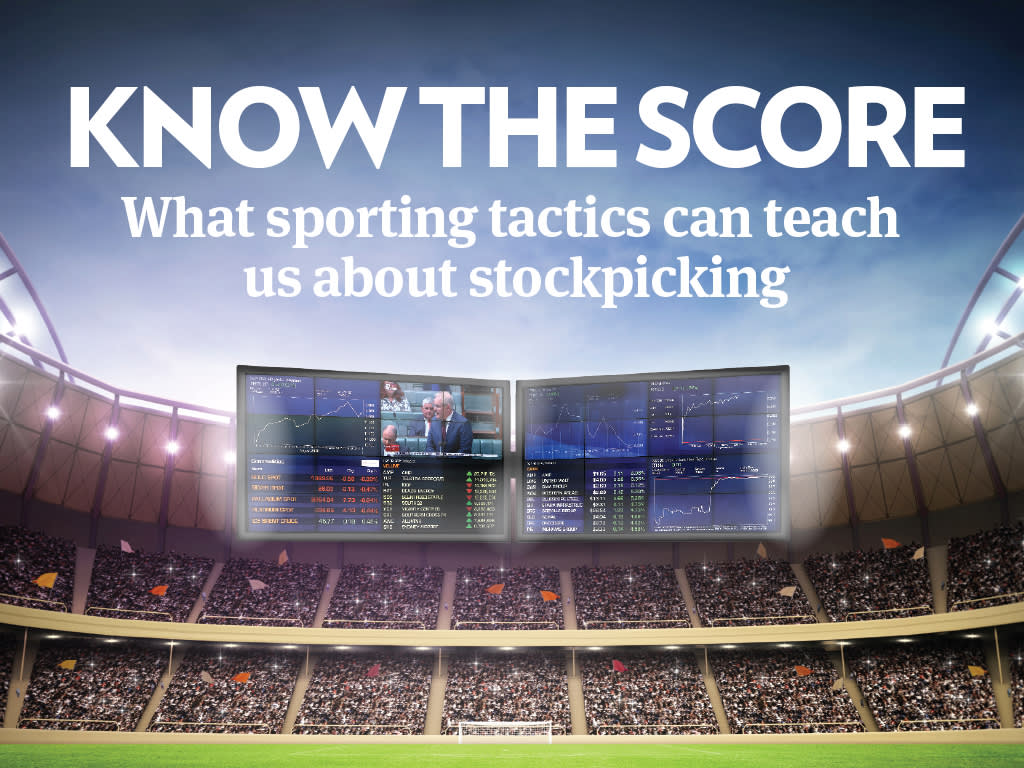 What sporting tactics can teach us about stockpicking

Investors should welcome the new football seasons in England and the US, because there is a lot we can learn from sport about investing.

This sounds odd. Aren’t they very different things? No. In one respect, sport is exactly like investing. The first question an investor must ask is: how, in an uncertain world, do I divide my money between risky assets and safe ones? But sportspeople also face a choice under uncertainty between a risky and a safe option. The tennis player must choose to either return the ball into the centre of the court where she has little chance of winning the point or try hitting it to the edge of the court where she might win the point but risk losing it too. The footballer must choose between the safe pass that keeps the ball but merely maintains what Arsene Wenger called sterile possession and the pass that might create a goal but carries a greater risk of losing the ball. The batsman must choose between a defensive shot that scores no runs and an attacking one that might score a six but also get him out. And so on.