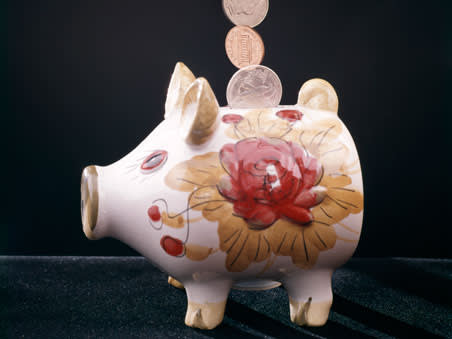 2019 has been a fruitful but confusing year for many investors. Equities rebounded strongly after selling off heavily in 2018 and some markets made double-digit returns just halfway through the year. But many investors remained concerned about risks such as slowing economic growth, so defensive assets were incredibly popular, resulting in an unusual scenario: most asset classes – including equities and bonds – enjoyed significant price gains.

The narrative of recent years has not changed significantly. US equities, and stock markets more generally, have continued to storm ahead even though investors have been worried about a downturn. Large tech companies and other quality growth names led these rises, and remain supported by an environment in which central banks appear reluctant to aggressively raise interest rates. A potential easing of the US/China trade war could also push markets ahead, although it is unlikely that the stellar returns of 2019 will be repeated.

“In 2020, investors can expect a world in which growth is slowing but central banks are accommodative in terms of keeping interest rates low,” notes Rob Morgan, pensions and investments analyst at Charles Stanley. "Markets are anticipating a so-called phase one trade deal between the US and China, which will see the rollback of some existing tariffs on US imports from China. Much of the optimism on next year’s growth and corporate earnings outlook rests on this, but fundamental differences on technology transfer and intellectual property rights may remain unresolved. Markets also seem to be extrapolating the recent slight improvement in growth indicators into a much more robust global growth picture for next year, which creates some downside risk."