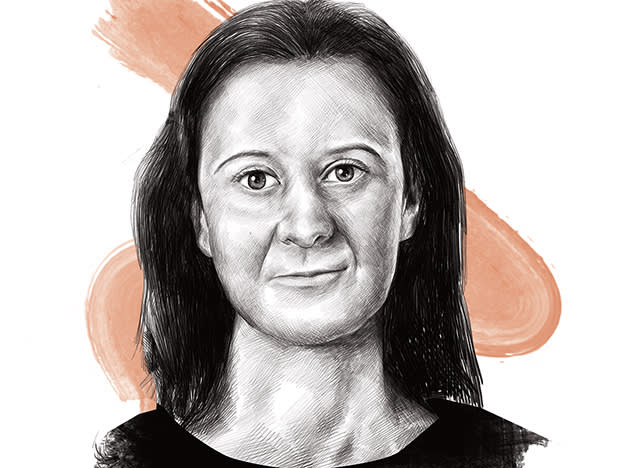 Higher income without the max factor

Higher yielding trusts include those which invest in infrastructure

However these tend to trade at high premiums to NAV

There are a number of drawbacks to income maximiser funds meaning that for many investors they should not be the first port of call for a higher income.

David Liddell, chief executive of online investment service IpsoFacto Investor, says that alternative options include investment trusts because these can retain up to up to 15 per cent of the income they get from their holdings each year and put it into a reserve. They can then draw on that reserve, if necessary, to maintain or increase dividends even when their holdings have cut their dividend payments.

“We like investment trusts for income as a modest amount of gearing (debt) can enhance their income and, given that equities outperform over the longer term, increase their capital returns,” adds Mr Liddell.

Investment trusts which offer higher levels of income include renewable energy infrastructure investment trusts some of which have yields of over 5 per cent. Ben Yearsley, director at Shore Financial Planning, highlights Foresight Solar Fund (FSFL) which had a yield of 6.7 per cent as of 31 December. He also mentions recently launched Downing Renewables & Infrastructure Trust (DORE) which is targeting dividends of 3 per cent in 2021, 5 per cent in 2022 and a progressive policy thereafter.

Rob Morgan, pensions and investments analyst at Charles Stanley, suggests a small allocation to Greencoat UK Wind (UKW) for a higher income. It had a yield of 5.3 per cent at the end of December.

He also suggests broad infrastructure funds whose income has an ability to rise in line with inflation. “HICL Infrastructure (HICL) and International Public Partnerships (INPP) are big, diversified and have some inflation linkage,” he says.

These trusts had respective yields of 4.7 per cent and 4.3 per cent at the end of December.

A problem with these and other types of investment trusts that offer an attractive income is that they tend to trade at high premiums to net asset value (NAV). But this is not necessarily a reason to avoid a trust, for example, if a premium is not high relative to its history, and could stay at that level or move higher.

If you plan to hold a trust for the long term buying at a premium to NAV is less of an issue because by the time you sell you will hopefully have benefited from further share price growth and income.

You could also look out for when a trust which pays an attractive income is trading at a lower premium or discount to NAV – as long as this does not indicate a problem. And secondary issues are sometimes offered at a relatively lower rating so can be a cheaper way in.

High yield bond funds can offer a higher income but are higher risk as they invest in bonds which are considered to be more likely to default. Darius McDermott, managing director at Chelsea Financial Services, suggests Man GLG High Yield Opportunities (GB00BJK3W271) which had a 12 month yield of 7.08 per cent as of 5 January, according to Morningstar.