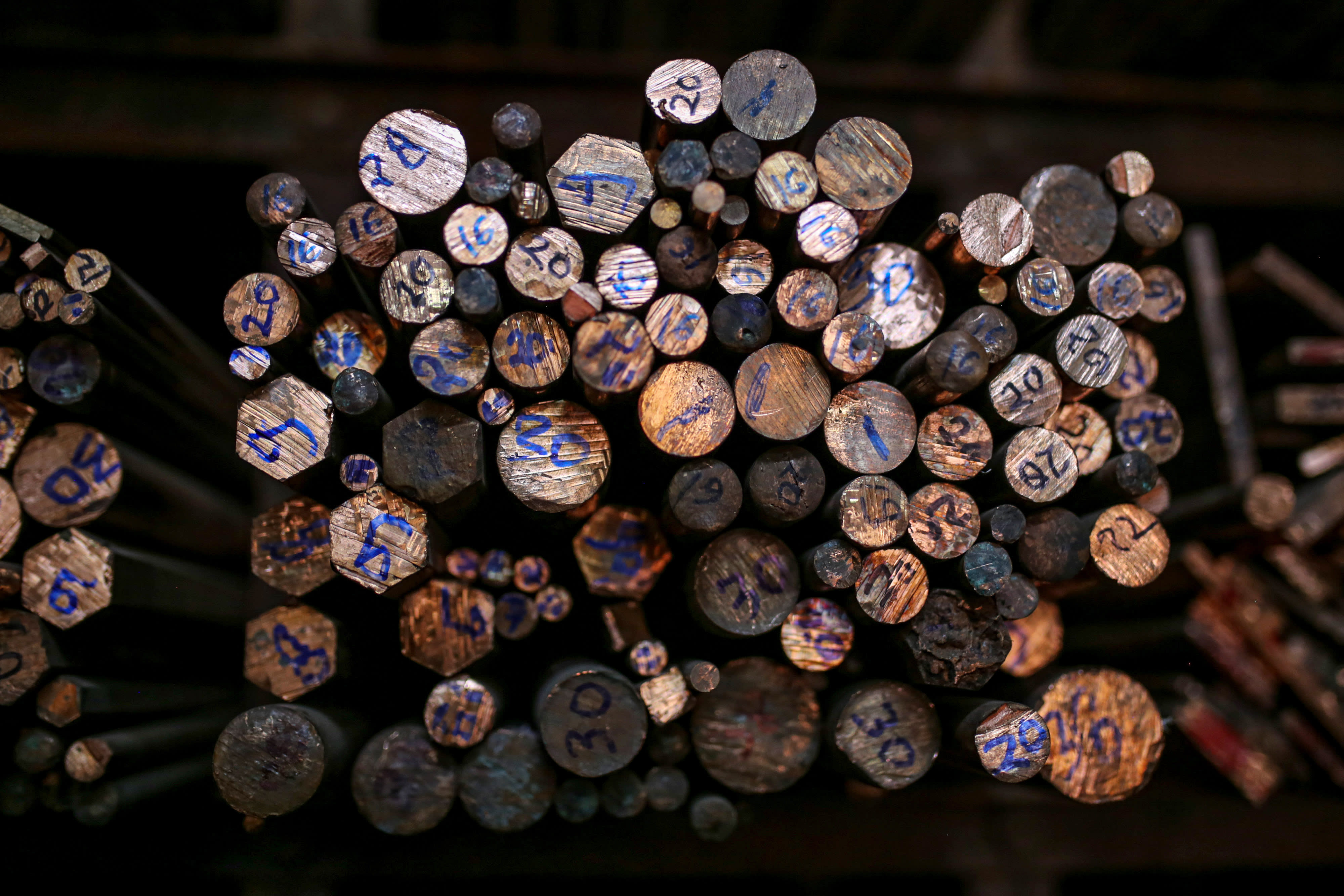 Coronavirus cases have fallen in the past two days, despite suggestions that they would steadily march on to 100,000 per day. It goes to show how quickly things can change and how tricky it is to forecast something.

The problem is – once someone has publicly forecast something they then have a biased interest in themselves being right. They’ll then seek information that only proves their thesis correct and ignore any new information which could threaten their position. This is called confirmation bias, and it’s been plaguing trading and investing accounts and portfolios since stock markets began. You may’ve caught yourself in this trap before – I know I have. Once we put on a position we become a hot plate of Bias Bolognese, and it is difficult to remain objective when we have a financial and emotional interest in a stock. Of course, the bigger the position, the stronger the bias becomes. Recently on Twitter I saw a chap admit that his position size was so large that he ignored all dissenting information. This is why people attack others and try to discredit them, because they have taken offence at the other side of the argument and rather than attack the point, they want to attack the person instead. Whenever you see this it means they are overexposed and too emotional.

If you notice it in yourself then take a step back, breathe, and ask yourself why you’re reacting to this. Are you in too deep? Do you want to save face? Your goal is not to be right but to make money – and to do that you need to be constantly looking for new facts and putting them into context.