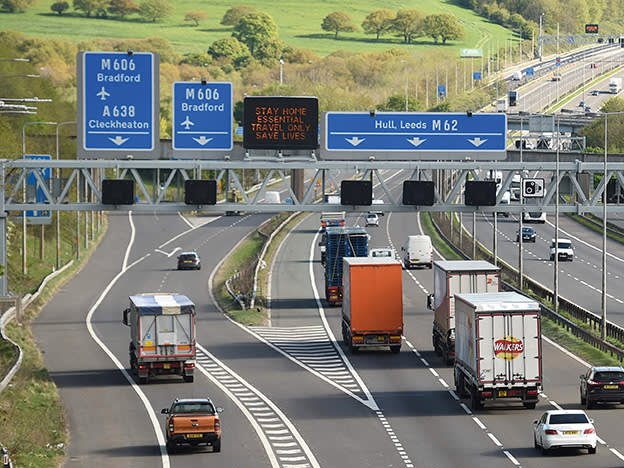 The government wants pension funds to invest more in long-term UK assets. It is wrong to do so.

The government wants pension funds “to consider investing a greater proportion of their capital in long-term UK assets – from pioneering firms to infrastructure.” This is unwise.

Yes, there’s a germ of truth behind this desire. It’s possible that, over the long-term, unlisted companies will perform better than listed ones simply because many of the latter are fully-grown: many come to the stock market only after they’ve enjoyed their best growth. Identifying these good companies, however, requires a different skill-set from picking listed stocks – not least because it often involves more close and active involvement with management. It is a job that should be left to private equity and venture capital managers. Pension funds don’t have to do everything.

In fact, there’s a strong argument for pension funds not investing in the UK at all. There’s a danger that over the long-run the UK economy will perform worse than others. If so, young people investing in UK companies will suffer a double loss: poor returns on their investments as well as worsening job prospects. One way to mitigate this risk is to invest overseas, thereby having your financial capital in a different place to your human capital. In a classic paper, Marianne Baxter and Urban Jermann showed that workers should invest none of their money in their domestic economy. This shouldn’t be as a radical as it sounds. It’s just following the old advice to not put all your eggs in one basket.

Which alerts us to a general mistake in economic policy-making. Governments fail to ask: what can the public sector do better than the private sector, and vice versa? And one thing governments can do better is raising cheap finance.

In fact, there’s something else governments can do. It’s likely that there is a market failure in innovative activity. The Nobel laureate William Nordhaus has shown that the private returns to it are lower than the social returns. Many of the benefits of innovation accrue to customers in the form of better products and rival firms in the form of being able to learn from the innovators’ successes and failures. There are, therefore, what economists call positive externalities to innovation, which means that the market under-supplies it. This suggests a role for government – in, for example, funding basic research or giving tax breaks for research and development. Merely asking pension funds to finance innovation ignores this market failure and the task of designing the right framework to encourage research and innovation.

None of this is to say there’s nothing wrong with pension funds. There is. (Hint: fees). Under-investing in long-term assets is, however, something of which they are not guilty.