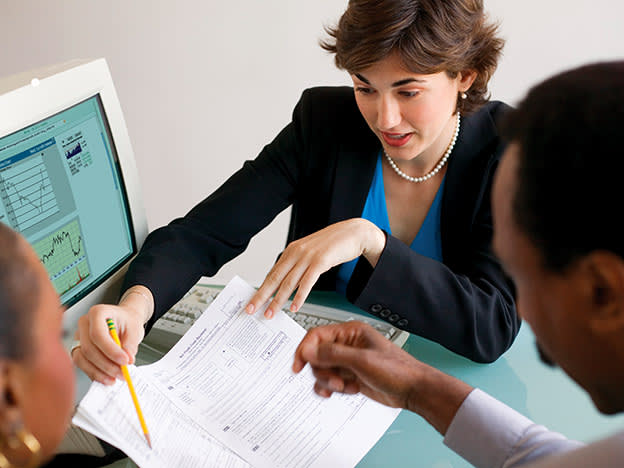 OSB offers best of both worlds for jittery investors

A shortening of global supply chains affects banks, as well as industry, so buy local with OneSavings Bank

Investors in the UK’s largest banks have endured a long and cold winter ever since the sector self-immolated in 2008. Despite the prospect of central bank interest rate rises putting the meat back into margins, signs of spring are yet to appear this year.

In fact, recent news that some large fund managers have dumped significant stakes in European banks has cast a cloud over a sector where share prices are struggling to break five times forward earnings, on average. If large multi-country, multi-lateral financial institutions find themselves even less popular with investors than tobacco companies, then perhaps home-grown lenders with less reliance on fickle international trends are the answer to this investing conundrum, which is why OneSavings Bank (OSB) could potentially fit the bill.

The reality for the big banks is that Russia's invasion of Ukraine has driven a horse and cart through economic and credit calculations for the year. Apart from sanctions, and its complicating effects on counter-party risk, the demand for finance has been depressed by price shocks, reduced capital spending and inflation. With that in mind, it might pay for investors to search out opportunities where lenders do one thing well, in one part of the country.

OneSavings Bank is the result of a merger between Kent Reliance Building Society and Charter Savings Bank. The business reflects the old building society model with its emphasis on funding residential home purchases (albeit largely for the buy-to-let market) with some commercial and bridging loan business thrown in. A 4 May trading update said business remained steady in the first quarter of 2022, with underlying net loans up 1 per cent to £21bn. OSB generates its earnings from its existing loan book and new business is also supported by re-mortgaging activity.

There are several areas where management action can mitigate broader economic risks. OSB is strictly a regional lender that specialises in servicing the mortgage market for the southeast of England – a naturally buoyant area that benefits from London commuters, or home office workers, making their living and buying their houses in the capital’s hinterland.

No one is claiming London can’t struggle as much as anywhere else – house prices in the capital barely rose during the supply shock delivered by the pandemic – but it remains the outsized centre of gravity for the UK economy. The low loan-to-value ratios favoured by OSB help to ensure that house prices would need to fall a long way before its loan book was significantly impaired. That fact is reinforced by its impairment rates, currently one of the lowest in the UK banking sector, alongside fellow specialist lender Paragon. At the end of 2021, expected credit losses stood at just 0.48 per cent of the loan book.

Buy-to-let mortgages have a few unique protections for lenders. For example, if a tenancy is left empty then a landlord must step in to cover the cost of the mortgage – most landlords will allocate two months of rent annually to forestall this eventuality. In extreme cases, the lender can step in between a landlord and tenant and receive the rent directly. The upward general direction of mortgage rates, combined with house price inflation, has created a situation where rental demand remains strong as growing numbers of prospective buyers can ill afford to get on the housing ladder. Paradoxically, a house price crash, although it would tip parts of the loan book into negative equity, would also spur buy-to-let investors to complete purchases on better terms. This defensiveness means OSB should sit comfortably on both sides of the play.

OSB's main strength is its niche focus, along with a very low-cost base when compared with peers. In 2021, its cost/income ratio was just 26 per cent and by far the lowest in the sector. By contrast, high street banks routinely struggle to get below a 60 per cent cost ratio. Low numbers of branches probably helps OSB in this regard, as is its attitude to outsourcing. For example, the bank uses NatWest as its clearing agent, thereby stripping out one more piece of infrastructure that it would otherwise have to staff and support.

Little of this is reflected in OSB's valuation. Oddly, given its strong track record, its price-to-tangible book value suggests investors are increasingly pessimistic about the bank's ability to sweat its assets effectively.

On a forward earnings basis, the stock also trades broadly in line with larger mortgage-focused UK peers. If investors see in the lender a set of risks equivalent to the bigger high street names, it is likely due to concerns that the economy is heading towards choppier waters and the unpredictable effects of rising living costs on landlords’ ability to meet mortgage payments. The risks are broadly similar for most banks, but arguably OSB’s smaller scale means it is less exposed to the black swans that have affected international banking operations over the past few months. The business model is simple to understand and doesn’t rely on large amounts of wholesale funding.

A closer comparison is to Paragon (PAG). In practice, there isn’t a lot of difference between the two banks as both companies have similar business models that rely on buy-to-let landlords. Paragon is traditionally more highly rated, reflecting its greater size and broader range of products and expertise, which in this context gives OSB an edge on pure comparable valuation grounds. But OSB’s geographic focus also means its income is more closely exposed to a more economically important part of the country. Without wishing to offend the West Midlands, Paragon tends to derive its core customer base from across its home region. Historically, when recessions hit the UK, it is usually outside of London that bears the brunt of the pain.

Ultimately, the biggest risk for investors is that holding OSB’s shares is equivalent to taking a proxy view on the UK housing market and, so far at least, this has held up better than equities this year. House prices could also fall a long way if a genuinely nasty recession takes hold, while the prospect of persistently higher inflation isn't ideal for deposit stability or fixed rate lending products. If a major house price shock were to happen, investors must trust that the structural problems in the UK housing market, combined with good credit risk management will leave OSB in a better condition than most.

Investors, however reservedly, might be starting to recognise these strengths. OSB is the only bank share to have largely held its value since the general market rout in equities began last November. On its own, that is a noteworthy performance given how brittle banking shares have been generally, and the fact that the group's dividend yield hovers at around a ‘nothing-special’ 1 per cent. Share buybacks – including an ongoing £100mn programme – remain management's preferred method of capital returns.

As such, there is no point holding OSB as an income share, but rather for a combination of defensive resilience in the worst of times and proportionate growth in the best of them. With shares trading close to book value, OSB’s have enough of a margin of safety to weather the storm.