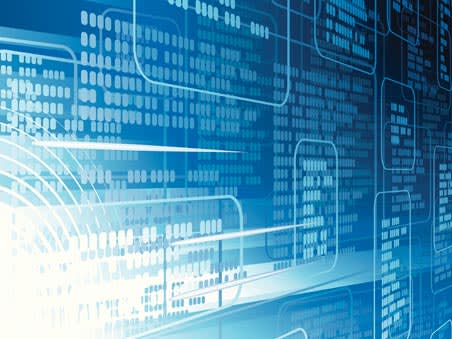 How to think about the future

As the current crisis has made abundantly clear, investing is an unending struggle to understand what happens next. Alex Newman explores the strategies for navigating a world of accelerating change

Over the next century – assuming the species makes it that far – human civilisation will undergo a technological leap equivalent to the changes seen from the birth of agriculture to the birth of the internet. Twice.

This is the view of Ray Kurzweil, an American inventor best known for making seemingly outlandish predictions about future technologies. Although few of his forecasts extend 100 years ahead, they have been remarkably accurate; since the 1990s, around 86 per cent of Mr Kurzweil’s predictions about profound technological change have been proved right.

Assuming his track record continues, the 2020s should herald some remarkable breakthroughs. We can expect nanobots to eliminate most diseases, nano-systems to replace normal human eating, and autonomous vehicles to take over the roads, leading to humans being banned from driving. In the 2030s, Mr Kurzweil thinks virtual reality will become indistinguishable from real life, and that we will develop the ability to upload our minds to the web.