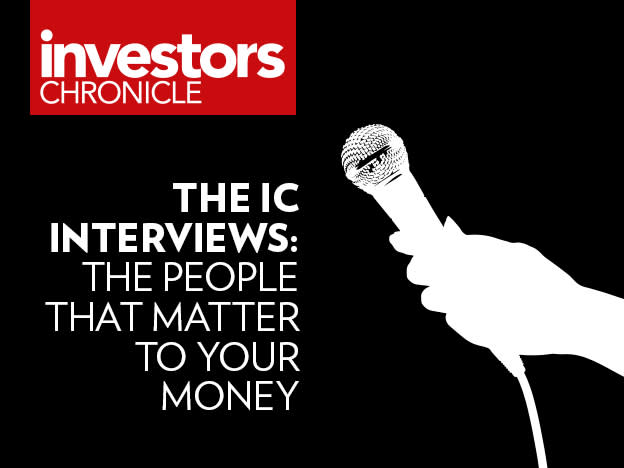 Richard Curtis: “Change your pension and go to the cinema”

When Richard Curtis talks about his hopes of the “Prime Minister moving quickly with his government” to prioritise green investing, he’s not making a political statement. He’s talking about Hugh Grant’s character in Love Actually – one of the many award winning films of which he penned the script – and how responsibly his pension might be invested.

Mr Curtis is a co-founder of Make My Money Matter – a campaign “fighting for a world where we all know where our pension money goes, and where we can demand it’s invested to build a better future.” That’s on top of an impressive CV which also includes the creation of beloved onscreen moments (“We may be a small country, but we're a great one, too”) and Comic Relief, one of the UK’s biggest charities.

In this interview, he talks to Oliver Telling about the progress of his campaign and why he is so passionate about getting people talking about their pensions. Plus why comedy is best viewed with a crowd; and which Love Actually character would be most on top of their pension.

The IC has written a host of content on many of the topics discussed by Oliver and Richard. Subscribe today to gain fulll access to the stories below.

In this award-winning article, Algy Hall explains how to become a genuinely responsible investor. "A central difficulty for investors wanting to assess the impact of ESG on the performance of companies is that while the costs associated with ESG-related projects are fairly easy to quantify, the most profound benefits are often not."