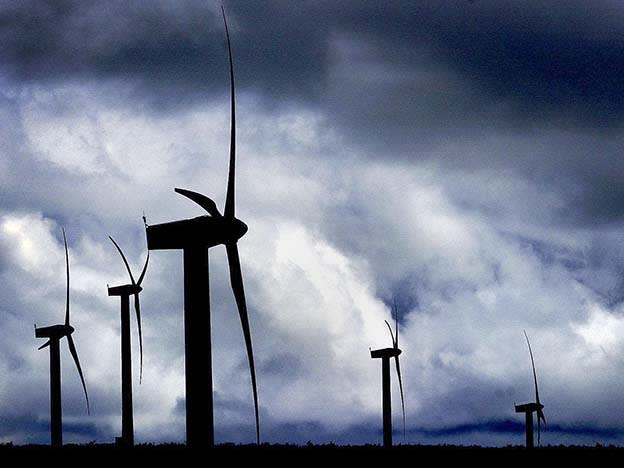 Miners with lithium, copper and cobalt in their portfolios could see demand quadruple in 20 years

London’s energy transition-exposed miners got a shot in arm from a new International Energy Agency (IEA) report that forecasts supply issues for the energy transition, increasing the value of existing energy mineral and metals reserves.

The IEA said current supply forecasts fall “well short” of what is needed for a “accelerated deployment” of key energy transition technologies like wind, solar and electric vehicles (EVs).

Lithium and cobalt supply and processing are limited to a handful of countries currently. Chile and Australia dominate lithium supply while the Democratic Republic of Congo provided 70 per cent of 2019 cobalt supply, according to the IEA. China processes the vast majority of both materials, which are used in lithium-ion batteries.

“The data shows a looming mismatch between the world’s strengthened climate ambitions and the availability of critical minerals that are essential to realising those ambitions,” he said.

“This is what energy security looks like in the 21st century.”

While the demand forecasts vary depending on how much the world commits to replacing fossil fuel capacity, the report found demand for lithium could be 40 times current levels by 2040 under the sustainable development scenario (SDS), which foresees a 1.8-degree rise in global temperatures by 2100.

Lithium prices have recovered in the past year from a downturn brought on by an oversupply in the early years of the EV boom. Copper is also trading at a decade-long high in part because of energy transition hopes, although short-term market dynamics largely drove the increase.

London miners most exposed to these metals include commodities heavyweight Glencore (GLEN), copper company Antofagasta (ANTO) and nickel miner Norilsk Nickel (MNOD). The diversified majors BHP (BHP) and Rio Tinto (RIO) both get the majority of their profits from iron ore but also have major copper production.

The specialised battery metal companies listed in the UK are still all juniors, including lithium hopefuls like Savannah Resources (SAV) and Bacanora Lithium (BCN) and graphite miner Tirupati Graphite (TGR).

Read more about the energy transition:

Race to riches - picking the winners of the electric vehicle revolution