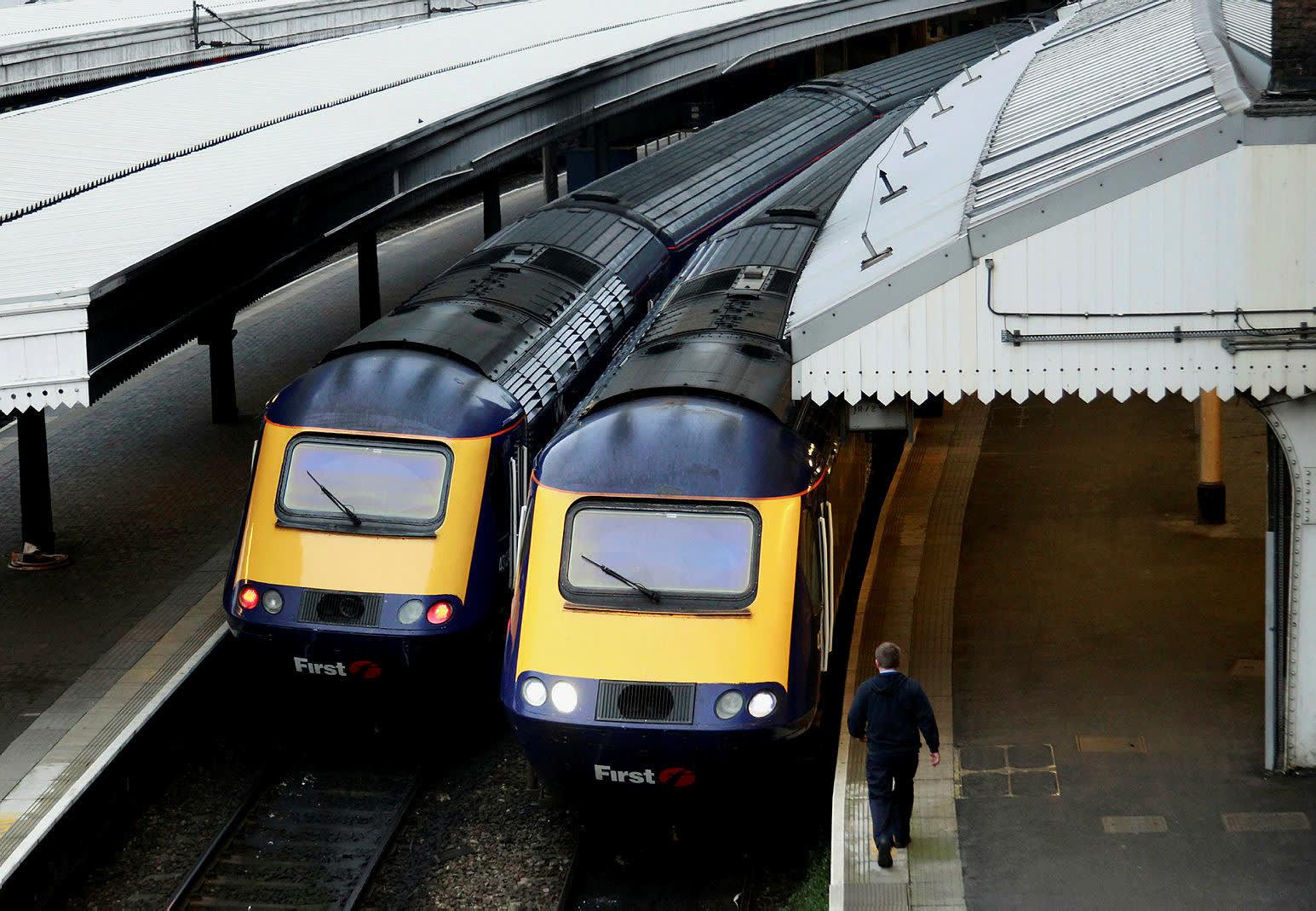 What does the overhaul of UK rail mean for listed companies?

The government’s plans have sent Trainline shares off the tracks

In 1994, the Conservative government began the rapid privatisation of the British train system. Now the party of Margaret Thatcher is bringing the railways back under state control.