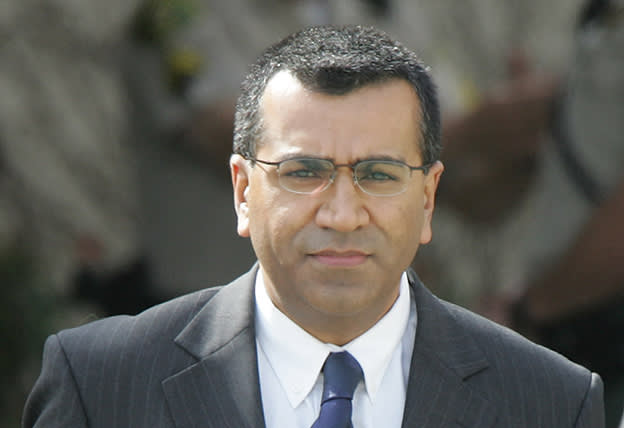 Bad management might be widespread, but investors shouldn't worry much about it.

How widespread is bad management? The Dyson report on Martin Bashir’s interview with the Princess of Wales and Dominic Cummings' claim that the government’s handling of the pandemic “fell disastrously short” have pointed to big failures in the country’s two most prominent organisations. Which prompts the question: if they are mismanaged, how many companies are as well?

Maybe plenty. Nick Bloom and John Van Reenen have found a “long tail of extremely badly managed firms” not just in the UK but in many countries. OECD economists estimate that labour productivity in the UK is 15 per cent lower than in the US and significantly lower than in France, Germany or the Netherlands, suggesting that inefficiency is widespread. And Paul Ormerod and Bridget Rosewell at Volterra Consulting have found that the pattern of corporate failures is very similar to that of the extinction of species. This, they say, suggests that “firms have very limited capacities to acquire knowledge about the true impact of their strategies.” As the screenwriter William Goldman said, nobody knows anything.

Perhaps, then, companies succeed for the same reason that some species do – not because they have a great strategy but simply because they are lucky that the environment has selected for them.