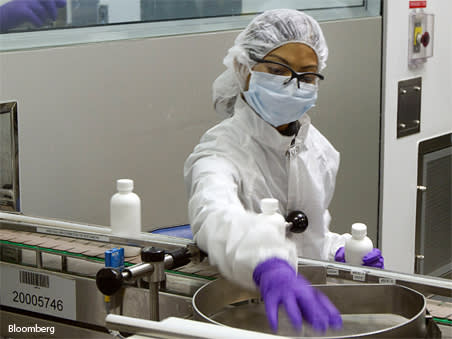 Though estimates differ widely, it is generally accepted that malaria has claimed more human lives than any other disease in history. Not smallpox, not tuberculosis, nor the common flu – genus plasmodium has been carrying us off in huge numbers for millennia. There is even speculation that falciparum malaria (the deadliest form of malaria species in humans) could have contributed to the fall of Rome.