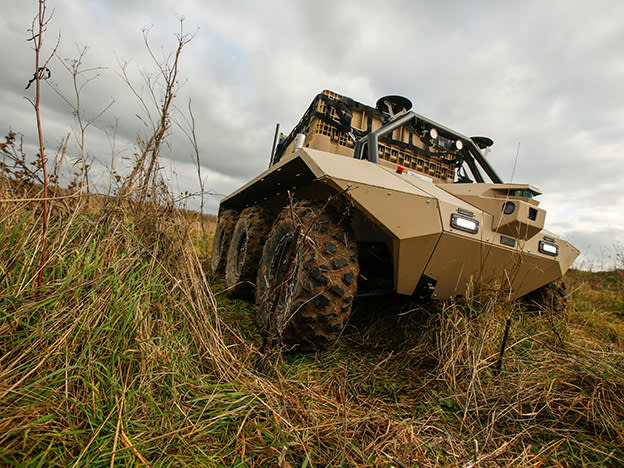 Defence contractor Babcock (BAB) is making progress in repairing its balance sheet, having sold off three businesses worth £400m in recent months.

Net debt reduced marginally to £1.35bn during the period, but will fall further once the proceeds of recent sales are accounted for. Debt excluding operating leases stood at £938m at the end of September, or 2.8 times Babcock’s cash profit. The £290m sale of engineering consultancy Fraser Nash to US industry giant KBR in October effectively reduces this figure to 2.1 times and the company's near-term target is to cut this below 2 times.