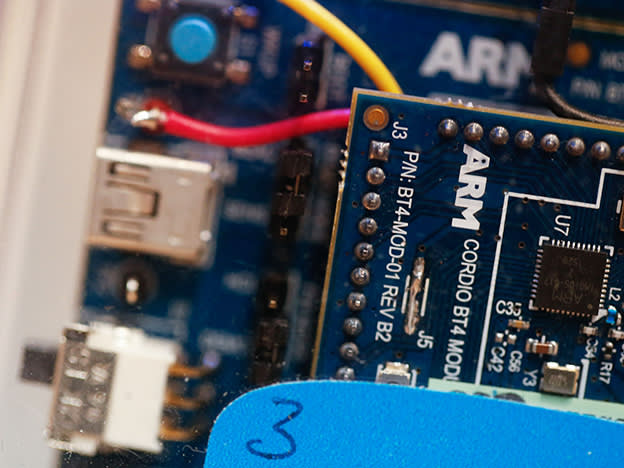 After a blockbuster year for buyouts, ministers can now stop acquisitions that could harm national security

New rules giving government ministers the power to block acquisitions of UK companies that they believe could threaten national security came into force on Tuesday.

The National Security and Investment Act, which is being implemented following months of contentious debate, is seen as one of the most far-reaching policies of its kind in the world. The government describes it as “the biggest shake-up of the UK’s national security regime for 20 years”.

The legislation follows one of the biggest years on record for takeovers in the UK. After a number of businesses were targeted by international rivals, including chipmaker Arm and defence supplier Ultra Electronics (ULE), the rules aim to address concerns about foreign ownership of certain British companies.

Businesses and investors must now notify the government of acquisitions involving companies that operate in any of 17 sensitive areas, including defence, transport or artificial intelligence. After scrutinising the deal, ministers can then choose to impose conditions on the acquisition or unwind it completely.

However, some business leaders have warned the new rules could weaken the appetite for broader investment into the country. As other government departments try to lure overseas investors post-Brexit, lobby group TheCityUK cautioned in September that new bureaucracy could deter foreign investment. The government's own assessment in 2020 estimated that up to 1,830 deals a year could be notifiable, although it believed that less than 100 would be subject to a national security review.

The government has sought to reassure businesses, emphasising that the vast majority of deals will “proceed without delay”. Writing to companies last month, business minister Lord Callanan stressed that an open approach to investment must be balanced with “measures that protect the safety of our citizens”.

The new rules apply to any acquisition made from November 2020. After the government opened investigations last year into the takeovers of Arm and Ultra Electronics, both of which were targeted by US-owned rivals, these deals could now be subject to closer scrutiny.