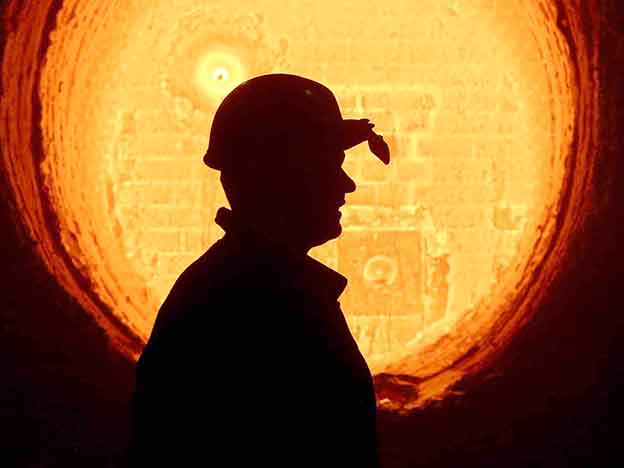 South32 geared up for profit growth

The miner is giving shareholders their due

It’s fashionable nowadays to dismiss resource stocks as irrelevant or archaic in our digitalised age. Nevertheless, investors will have recently noticed just how much cash they throw off when prices are heading in the right direction. The percentage change in trading profits is often higher than the percentage change in sales – so-called ‘operational gearing’. Unfortunately, the reverse dynamic can also play out when prices head in the opposite direction. For now, aggregate global demand for energy and industrial metals remains healthy as economies yawn back into life on the easing of pandemic restrictions.

The favourable marketplace also led to a $704mn increase in free cash flow from operations of $840mn. This was achieved despite a $333mn increase in working capital demands, as temporary supply chain problems weighed on finances.

There were mixed outcomes in production across its commodities complex, the main drawback being Illawarra metallurgical coal production, which decreased by 23 per cent. Management has lowered production guidance for metallurgical coal by 7 per cent and 1 per cent, respectively, for the 2022 and 2023 fiscal years, partly due to additional longwall work at its Illawarra site. South Africa and Australia manganese saleable ore production both increased by 7 per cent, while the Worsley alumina operation continued to operate above nameplate capacity, and its Brazilian counterpart achieved record production in the second quarter.

A decision was taken to increase exposure to copper through the acquisition of a 45 per cent interest in the Sierra Gorda joint venture, while green aluminium capacity is expected to grow through the agreed acquisition of an additional shareholding in Mozal Aluminium. This suggests that the portfolio transformation is gaining impetus and the decision to increase returns to shareholders should help to support the share price as the company evolves.

The shares look tempting given a forecast dividend yield of around 4 per cent and a forward multiple of 9.5 times consensus earnings. However, it would be reasonable to assume that elevated raw material and energy costs will constrain profitability (to a degree) going forward, and there is no shortage of macro uncertainties to take on board. Hold.