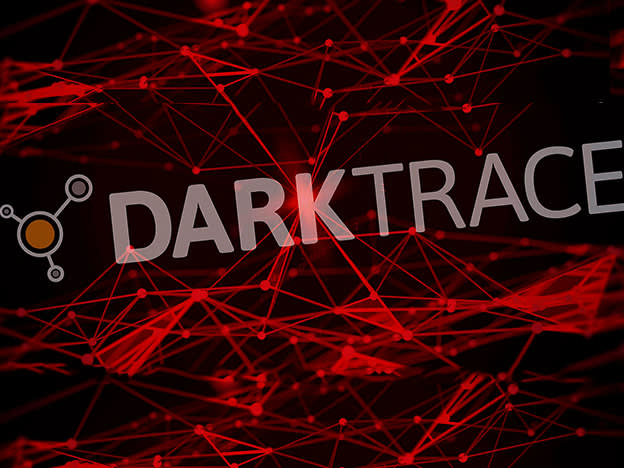 The crisis in Ukraine is raising awareness of the importance of good cyber defence.

The crisis in Ukraine has heightened awareness of the importance of cybersecurity. Darktrace (DARK) – which uses artificial intelligence (AI) technology to defend customers from attacks – has seen its share price jump 40 per cent in the week to 3 March. However, Darktrace’s strong set of results shows that companies were aware of the risks of cyber-attacks long before recent events.

Operating profit for the second half of 2021 swung to £8.6mn from a loss of £4.9mn a year earlier. This was due to 52 per cent revenue growth coupled with lower-than-expected expenses, including lower travel and entertainment costs because of the pandemic. These are expected to return next year, but by the hope is that spending cuts elsewhere will help to offset them.

Customer churn rates also moved in the right direction. A vital metric for companies that rely on subscription or rolling contracts is the annual recurring revenue (ARR) retention rate. This was up to 105.1 per cent from 99.9 per cent last year, reflecting existing customers upping their spend. Darktrace has also increased its full-year ARR growth forecast, from 19-24 per cent to 24-29 per cent, largely due to favourable foreign exchange conditions.

As well as getting more from its current customers it is also bringing in new ones, adding 926 in the first half of the year. Management said that although there hasn’t been an increase in cyber-attacks yet, the war in Ukraine has caused an increase in enquiries. Increased awareness of risk should help drive more customer acquisition.

These are strong results but the company is trading at a hefty 10 times forward revenue multiple, according to FactSet. There are also a lot more competitors entering the fray. Cybersecurity is set to grow but it is not certain yet that Darktrace can capture its fair share of this growth. Hold.