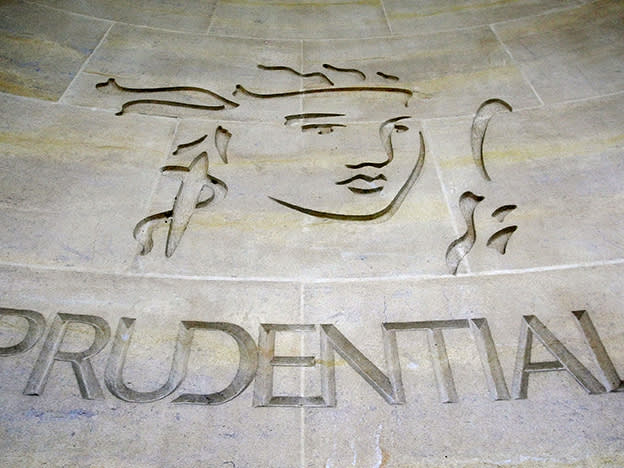 Demographics have triggered the shift into high-growth markets

The traditional image of Prudential (PRU) wasn't exactly belied by the spin-off of M&G (MNG) in 2019, followed by last year's demerger of US-focussed Jackson Life, but management has clearly taken heed of demographic trends by shifting the group’s business focus to Asia and Africa.

It is not difficult to appreciate why Prudential is increasingly looking east. The group notes that although median incomes in Asia have increased markedly, an estimated 80 per cent of the population of Asia is still without insurance cover. The estimated value of this market has been pitched at $1.8 trillion, although Asia is obviously not a monolith, so the group’s strategy centres on providing services based on the absolute size and demographic characteristics of each economy in the region. A bespoke offering, in other words.

Further expansion into these high-growth markets will require enhanced financial flexibility, so the group instituted a $2.4bn equity raise in Hong Kong in the fourth quarter, with the lion’s share of funds allocated towards the deleveraging of its balance sheet. One assumes that the thinking behind this move is that it is better to service debt in markets that offer higher cash returns.

And these returns, it could be argued, have been much in evidence. Eight markets in Asia and its Africa business delivered double-digit annual premium equivalent (APE) sales growth. Unfortunately, the overall return on APE sales was constrained by the ongoing closure of Hong Kong’s border with mainland China, as if we needed reminding over the issue of geopolitical risk. Nevertheless, new business sales and profit growth were particularly strong in both mainland China and Singapore, giving rise to a 13 per cent increase in new business profit.

One would hope that the ongoing difficulties being experienced in China’s property market would force a rethink in Beijing on the need to further liberalise its financial markets, as investment opportunities in the People’s Republic are simply too narrow. Too many eggs in one basket, as it were.

Prudential said last month that its new chief executive, who will replace the outgoing Mike Wells, will be based in Asia. There was no news of a new name in its results, however.

The dust has yet to settle on the Jackson deal, but these figures got a positive response from the market. Consensus forecasts point to a forward rating of 16 times forecast earnings, with Prudential trading at a 37 per cent discount to the combined broker target price of 1,729p. Long-term buy.