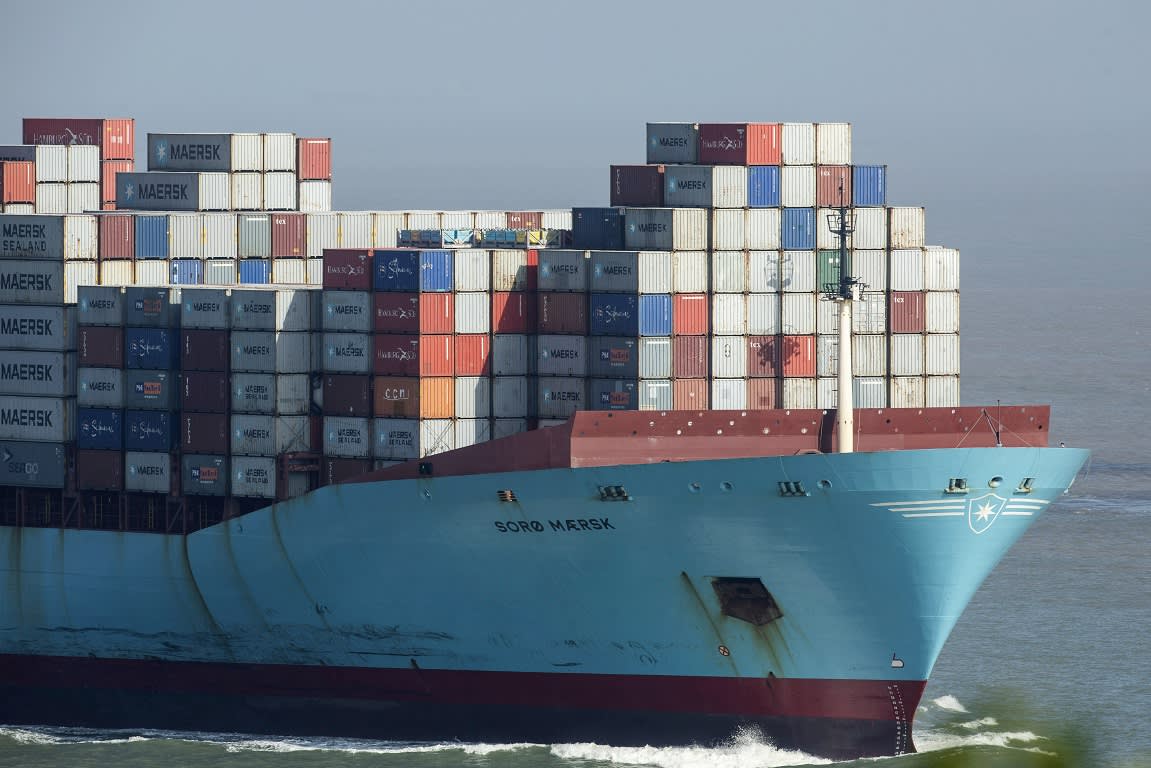 Next week will bring news of higher inflation in the UK, and the first signs of how much damage the war is doing to business confidence.

UK inflation is rising. The Office for National Statistics (ONS) is likely to say next week that CPI inflation edged up in February to around 5.7 per cent, its highest rate for almost 30 years. And it will go higher in the next two or three months, due to higher energy bills in April and the recent spike in oil prices.

This won’t be the only evidence of inflationary pressures. The ONS will report rises in manufacturing output and input prices – a fact that will be corroborated by surveys by both the CBI and Markit.

We’ll see on Wednesday how much the chancellor will do to relieve the squeeze on living standards caused by soaring oil and energy prices. It’ll be said on Tuesday that he has money to give away, because figures then will show that government borrowing is on course to undershoot the Office for Budget Responsibility’s forecast of £183bn for 2021-22: it is likely to be around £150bn in the first 11 months. Strictly speaking, such talk is silly: it is the bond market that determines how much fiscal space the government has, and with real yields still ultra low it can afford to borrow much more. Mr Sunak is likely to announce some giveaways, but perhaps not enough to offset the fiscal tightening that is currently pencilled in as a result of higher national insurance contributions and a squeeze on public spending.

Other data will show that the UK economy has been in decent shape, with CBI surveys showing retail sales okay for the time of year and manufacturers enjoying strong output growth and order books.

We will, though, see early signs of whether the Russo-Ukrainian war is affecting output growth in Europe. Purchasing managers’ surveys might give us early clues about the impact of higher raw materials costs and greater uncertainty. And Germany’s Ifo survey and the National Bank of Belgium’s survey of business confidence will show how much companies’ expectations have been hit.

It is not, however, only the war that’s a threat to eurozone economies. The ECB is likely to report on Friday that growth in the M1 measure of the money stock has slowed down, especially adjusted for inflation. Historically, this has been a good lead indicator of slower output growth, and so suggests that the region was on course for a slowdown even before the war. That’s a reminder that its problems are more structural than just those caused by pandemic and war.