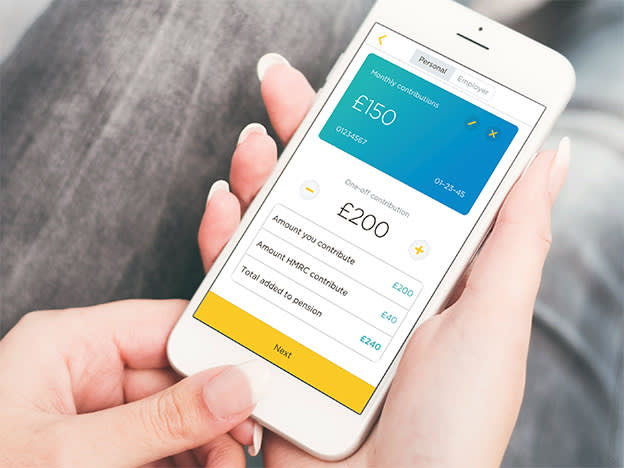 The online pension provider is still focused on customer acquisition

PensionBee’s (PBEE) financial performance is largely of secondary importance to its ability to attract clientele. All the same, an 85 per cent increase in annual run rate revenue will have pleased management, although you imagine potential investors would have paid more attention to the 70 per cent increase in the number of invested customers to 117,000. The number of registered users who decided to become invested through the platform edged up by a single percentage point year on year to 18 per cent.

This was the online pension provider’s first full-year release as a publicly listed company, and it initially gave itself a couple of years to move into profitability. It reiterated guidance from its January trading update, with anticipated revenue of at least £20mn for the current year. Unfortunately, profit guidance looks slightly woolly by comparison. “Assuming relative market stability across the year” – a management qualification you suspect was made out of hope rather than expectation – then the company should move into profitability on an adjusted cash profits, plus management fees, basis by December 2022. Management fees, which are normally based on a fixed percentage, vary according to each of PensionBee’s plans.

The company is moving ahead with a planned transfer to the London Stock Exchange’s Main Market for listed securities, which should raise its investment profile. Ultimately, however, it’s about scale. The lion’s share of the £55m primary capital raised on admission was earmarked for customer acquisition costs. Logic dictates that pro-rata costs for advertising and marketing will contract as the number of invested customers increases. So percentages linked to invested customer numbers, assets under management, and conversions from the registered customer base should trump profit considerations through 2022. Hold.