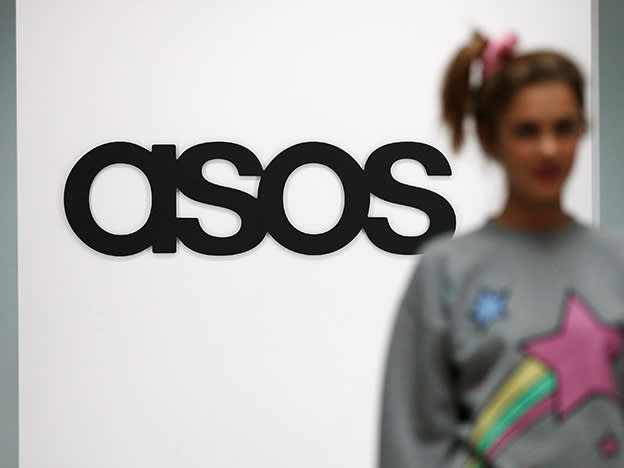 Asos’s (ASC) 15 minutes in the spotlight may be ticking down, after higher freight and warehouse labour costs sent the fast-fashion house crashing to a £16mn loss in the six months to the end of February. The online clothing brand said it expected a “greater risk than normal” to its profitability in the second half of 2022, which is under pressure from a double whammy of rising costs and weaker consumer spending that is “yet to be felt”.

Meanwhile, Asos has suspended sales in Russia, a move that is expected to knock £14mn off adjusted profits for the year, and reduce expected sales growth by 2 per cent.

Billed as a pandemic winner after the closure of high street shops helped push sales up by a fifth, Asos has suffered a swift and severe market correction in 2022. The shares have fallen by more than two-thirds since June, with Asos catching the attention of short-sellers, along with other online retailers including Boohoo (BOO), N Brown (BWNG), and AO World (AO).

The online boom has certainly retreated. Data from the Office for National Statistics shows that digital sales currently account for a quarter of all clothing sales in the UK, which is a far cry from the online market share one year ago, representing 58 per cent of sales. At the same time, inflation in the prices of essential goods including food and fuel has squeezed consumers, and cut the amount they are able to spend on non-essentials such as fashion.

So far, Asos, which targets “fashion-loving 20-somethings”, has still managed to raise sales. Revenues were up by 8 per cent to £896mn in its largest market, the UK, and 11 per cent to £253mn in its strategically significant growth market, the US. Order frequency also went up, although was offset by a drop in the average basket size from £41.09 to £38.47.

Matthew Dunn, chief operating officer of Asos, said he expected sales growth to accelerate in the second half of 2022 due to “pent-up demand” for social occasions such as holidays and weddings. The retailer said profits should be supported by low to mid single-digit price hikes across its lines, which came in the last six months, and its efforts to fix costs and stock up ahead of the summer season.

This might be an example of the old adage ‘sales vanity, profit sanity’. Asos has not been able to feel the benefit of higher sales in the first half, since it was offset by steep increases in the cost of freight and staff wages, with operating costs swallowing up 43.3 per cent of these sales, up from 39.5 per cent a year earlier. Adjusted Ebit profit margins have fallen to just above break-even at 1.3 per cent, down from 5.9 per cent.

Although guidance has stayed the same, with pre-tax profits expected to come in between £96mn and £126mn, management’s commentary “effectively waves a red flag on full-year expectations”, said Hargreaves Lansdown’s equity analyst Matt Britzman. While last year’s goldilocks conditions for online retail are “well and truly over” now that interest rates are rising and the high street is returning, and this has created a “pretty sombre backdrop”, there are some rays of hope.

Broker Berenberg slashed its target price to 4,100p from 5,500p, but kept Asos on a ‘buy’ recommendation, saying the retailer is “relatively well positioned” to cope with a weaker retail backdrop thanks to its “lower-price own brands and younger customer base”.

Asos’s acquisition of collapsed retailer Topshop’s lines has proved a shrewd move, sustaining triple-digit sales growth since the second half of 2021. Leaving aside Russia, it has also scaled up its international push effectively, opening pop-up stores with US retailer Nordstrom, and partnering with well-known brands such as Adidas and Nike.

With the shares trading on an undemanding forward PE ratio of 16.1, Asos could re-rate on international progress or an improvement in retail conditions. Hold.