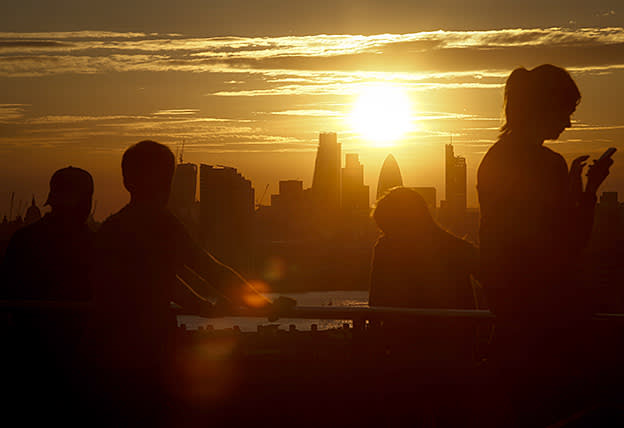 The first half was an exceptionally trying time for Numis (NUM) and the specialist broker didn’t attempt to varnish the fact that it has endured several months of quiet market activity. Part of the problem is that year-on-year comparisons were always going to be difficult; early 2021 saw record levels of fundraisings as companies and investors exited the pandemic and caught up with unfinished business. Now, as a downturn in growth coincides with interest rate rises, Numis will have to live on its hump.

The results illustrated perfectly the vagaries of investment banking. For example, a good barometer of activity is staff compensation and this saw a decline of a third compared with last year’s record high of £52.3mn – less activity meant fewer bonuses other discretionary costs. Somewhat counter intuitively, headcount increased in the half to 324 as Numis, along with other investment banks, boosted numbers to deal with last year’s deal surge, but lower bonuses also left the compensation ratio largely unchanged at 52 per cent.

Management did say that the April run rate was marginally ahead: “However, investor confidence remains relatively fragile given continued inflation concerns and geopolitical uncertainty, therefore, the capital markets outlook remains difficult to predict.”  The same could be said for both equities and trading which saw declines of 43 per cent and 22 per cent, respectively. Trading was adversely affected by the volatility caused by Russia’s invasion of Ukraine, while equities suffered both from market declines and reduced investor confidence. One area that did hold up well was advisory, which relies on a pipeline of M&A deals and delivered 38 per cent growth to £17.2mn for the half.

Numis should also be able to offset the worst impacts of post-Brexit changes to the European financial services passporting system with a new office in Dublin to service its EU-based clients due to open for business during the second half.

Now seems to be the best time to retire our longstanding buy tip for Numis, although there is an emerging value case. The main problem is that the opacity and volatility of the company’s earnings are going to be even greater this year and few in the market can make an accurate guess as to what these might end up being. So, we move on the side of caution and downgrade. Hold.