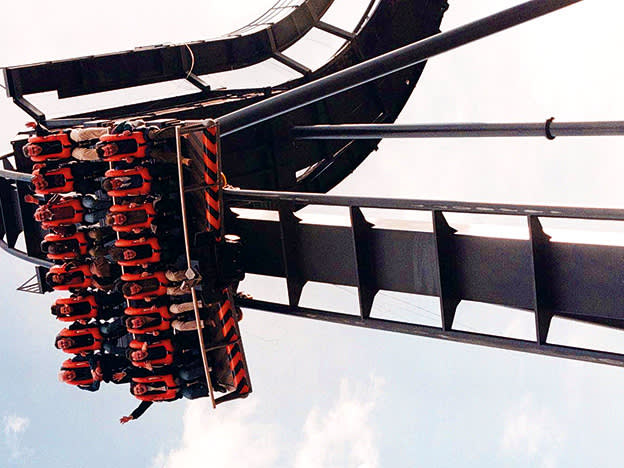 Merger could create a top 10 UK Reit with a combined estimated assets of £2.4bn

LXi Reit (LXI) and Secure Income Reit (SIR) have agreed to merge in a deal which would create a real estate investment trust (Reit) with a £3.9bn property portfolio.

The two companies – which are both asset-class agnostic, long-income funds – had held preliminary talks about a merger in September last year, but the deal did not go through.

LXi said at the time it was “no longer reviewing this opportunity", but since then Stephen Hubbard has stepped down as chairman, to be replaced by Cyrus Ardalan.

Numis analyst Justin Bell said the parties were always likely to return to the negotiating table after the machinations last year. "The merger would seem to make strategic sense for all stakeholders and the ability to buy such a large portfolio of unique assets, free of stamp duty, is an incredible transformational opportunity for LXi Reit," he said.

The two companies said the deal would result in an "immediate expected accretion to cash earnings per share" and potentially higher dividends. Annual cost savings through the tie-up are forecast at £8.6mn.

The new company will hold a portfolio of 346 properties valued at £3.9bn with a rent roll of £194mn a year and a weighted average unexpired lease term of 26 years. Its top three tenants are Merlin Entertainments, Ramsay Healthcare and Travelodge who comprise 18.4 per cent, 18 per cent and 17.8 per cent of rental income respectively.