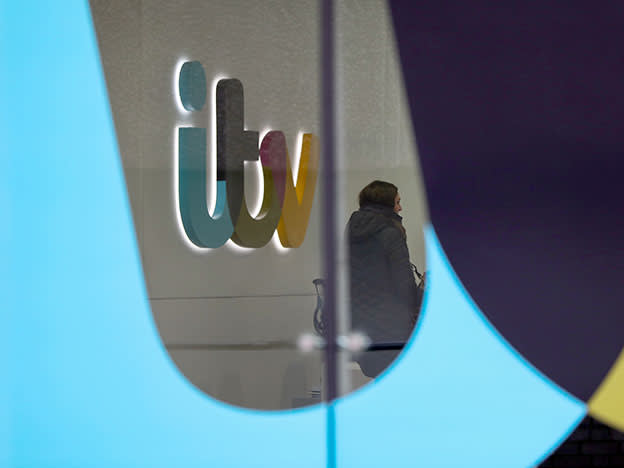 Can broadcasters survive the streaming battle?

Life under lockdown spurred many of us to huddle around the television. Not least because the two defining moments of the said lockdown – its introduction and its subsequent easing – were delivered via the small screen. Those statements from prime minister Boris Johnson garnered more viewers than any other programme in the first half of 2020, according to new research from media regulator Ofcom. Little wonder, perhaps, that in April – at the peak of confinement measures – the average amount of time UK citizens spent watching broadcast TV climbed by 32 minutes year on year.

However, the way in which we consume television had been changing dramatically before the pandemic struck – with more and more people turning to online streaming services. And, arguably, Covid-19 has only accelerated that shift.

Indeed, while broadcast did enjoy a revival during ‘stay at home’ orders, Ofcom's latest 'Media Nations' report notes that viewing numbers waned as those restrictions lifted – albeit still sitting 11 per cent higher year on year at the end of June. Conversely, subscription-video-on-demand (SVoD) platforms and other non-broadcaster content “retained much of [their] lockdown uplift” – with viewing still up by nearly three-quarters in the last week of June.