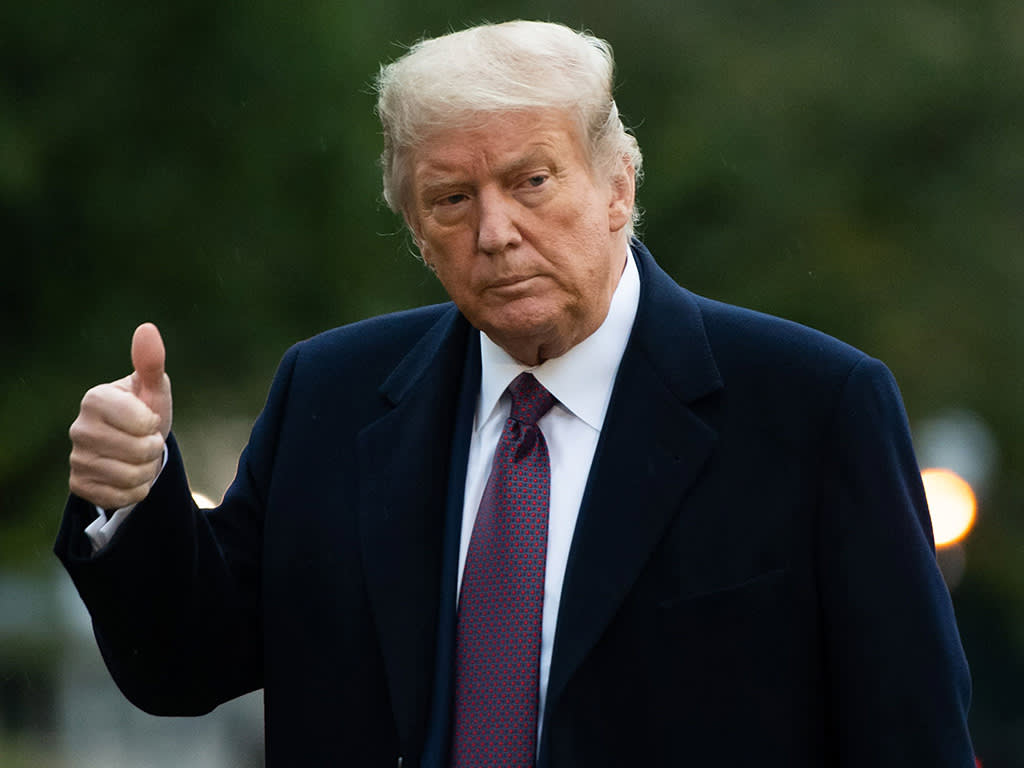 Could Covid-19 win Trump the election?

If Donald Trump can stand on the White House lawn on 1 November – US flag flying bolding behind him, captive journalists in front – and announce that an American company has been the first to launch a safe, effective vaccine against coronavirus, he might just tip the election vote in his favour.

That’s clearly a dream that is playing on the president’s mind. He has promised an announcement from the government’s vaccine programme (the not too subtly named, Operation Warp Speed), “before a special date”. If he can add to that announcement that he is a ‘coronavirus survivor’ – all the better.

American people will go to the polls on 3 November with two key expectations of their new president: beat the virus and rescue the economy, preferably in that order. The notion that an imminent vaccine launch will allow the country to begin to rebuild its economy plays nicely into the hands of the Republican campaign.